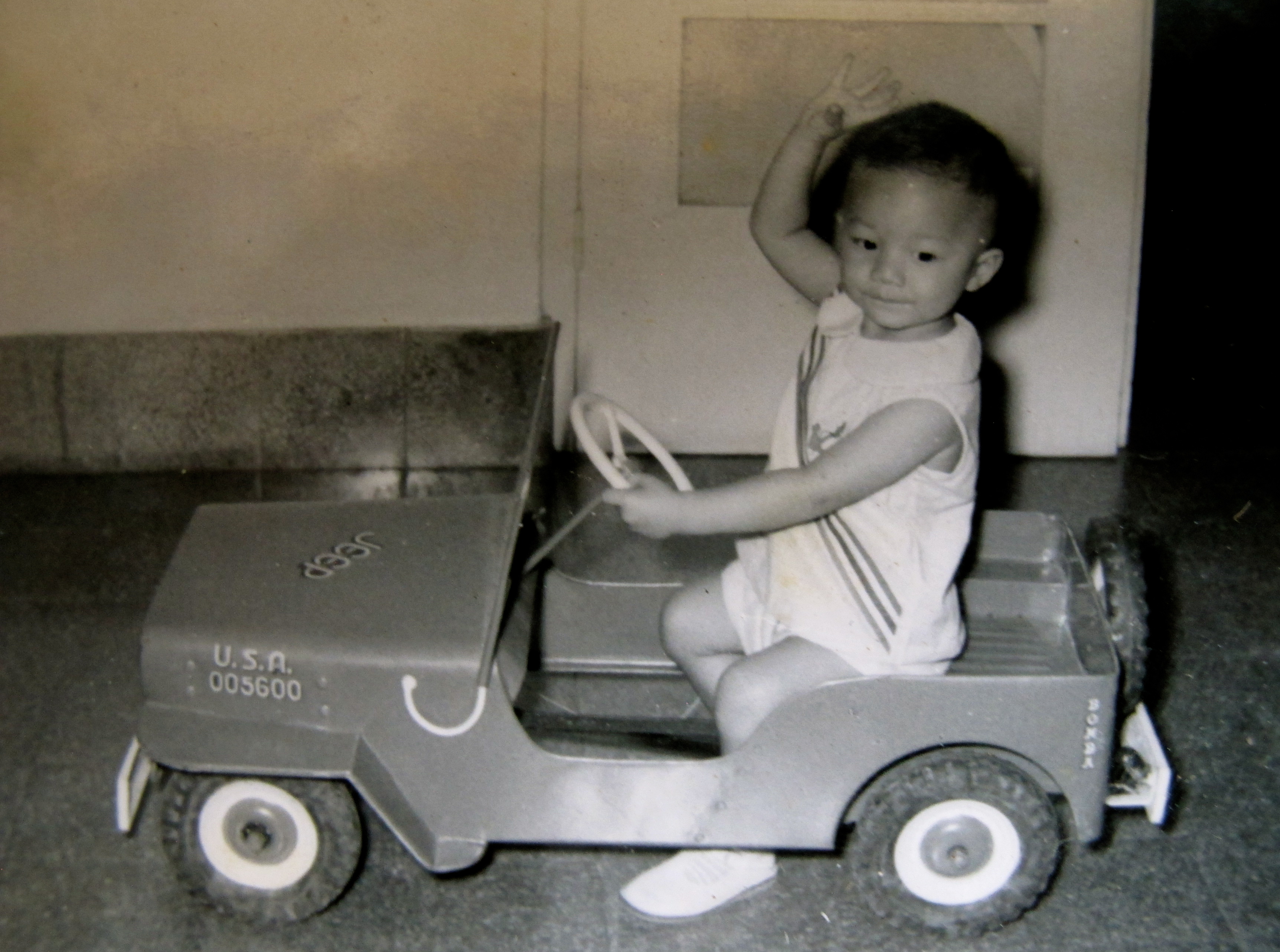 “Instead of four years, I will graduate from Sarah Lawrence in three years”, I explained once again. In addition to mix responses, I came across an interesting phenomenon. Many of my peers raise one brow at the statement, while members of the older generation shake my hand with praise. Acceleration, somehow, is stigmatized by the majority of youth I’ve met, including other college students. Seen as a disadvantageous endeavor, acceleration is deemed to catapult the student to enter the workforce much quicker.

As we all know the job market is unforgiving, especially in the U.S. Although unemployment rate has declined steadily in recent years, many fresh college graduates continue to struggle to find a satisfying job following graduation. Several TV shows, such as Girls, have emerged as a result of this merciless condition. Audience members watch as Lena Dunham’s character, Hannah, is financially cut off by her parents at the beginning of the series and continue to chart her progress as she figures out the “real world”. Ironically, an increasing number of students, individuals who have invested on education for four years, often find themselves working for minimum wage or interning.

With the bleak economy and lack of (paid) opportunities, why would I want to accelerate? Suddenly the effort to take on more classes and study in the summer seem counter intuitive. In some ways, I am much more privileged. An enthusiastic learner, I plan on studying for much longer, perhaps even attempting to attain a doctorate degree. An optimistic Millennial, I am an inpatient student, who sees multiple opportunities, especially in Indonesia.

Motivations aside, here are some tips that I have found useful in securing an early graduation. 1) Know what you want and why you want it. Unlike most schools, Sarah Lawrence requires a petition to take a fourth course and to accelerate. Consisting of a letter of intent, at least two letters of support from faculty members, and an endorsement letter from one’s don or primary advisor, the petition may take some time to compile. I had to lobby several professors and present my reasons for accelerating to each faculty member before securing their support. Basically, acceleration, whether it requires a petition or not, is laborious. Usually, students are required to take more classes at a given time or take short classes in the summer, cutting down the holiday by half. I found that having a goal with solid motivations made the road less challenging.

2) Understand your school’s system to create a strategy. The small size of Sarah Lawrence allows for a bureaucratic system. Many schools do not require students to petition to take an extra course or to accelerate; often it is only a matter of collecting enough credits to graduate. Unfortunately, I live in a complicated system that begged to be understood. To attain a comprehensive grasp, students often talk to faculty members, advisors, other students, and the dean. Personally, I found that having multiple sources allowed for the creation of a wider perspective. Sometimes, accelerating feels like waging a war. I needed to prepare myself by learning about the system, talking to a variety of people, and creating a strategy. In addition, I had to gather my resources to create a bulletproof case to the review board. However, if your intentions are clear these steps would cease to fluster you, on the contrary it would fire you up for the battle.

3) Be realistic, acceleration requires effort. Acceleration may range from saving half a year to a year’s worth of college. When petitioning or preparing your case, it is imperative to remain realistic. Review your academic portfolio and intentions throughout the process, as these are useful data that would determine your success to accelerate. Some students may not be permitted to accelerate. Having both feet on the ground helped me avoid possible disappointment. To be honest, I became quiet obsessive with my grades, fulfilling the Asian stereotype. The desire to accelerate pushed me to perform at school, as well as proof my ability to consistently show results under tremendous pressure. As a result, my grade point average (GPA) remained high due to the bonus push to achieve acceleration. Even if you fail to accelerate, you will, most likely, receive other benefits.

Acceleration is not as popular of a decision amongst peers as it is amongst the older generation. Some students choose this path as it may lessen the financial burden of a four-year college career, as well as quicken the student’s entrance into the work force or other postgraduate institutions, such as working towards a master or a doctorate degree. Having a clear intention with supportive reasons, understanding the school system and being realistic have helped me achieve the approval to accelerate. The bottom line is that being prepared, both internally and externally, is imperative in succeeding to accelerate.

Photo Credit: picture used in this article belongs to the author