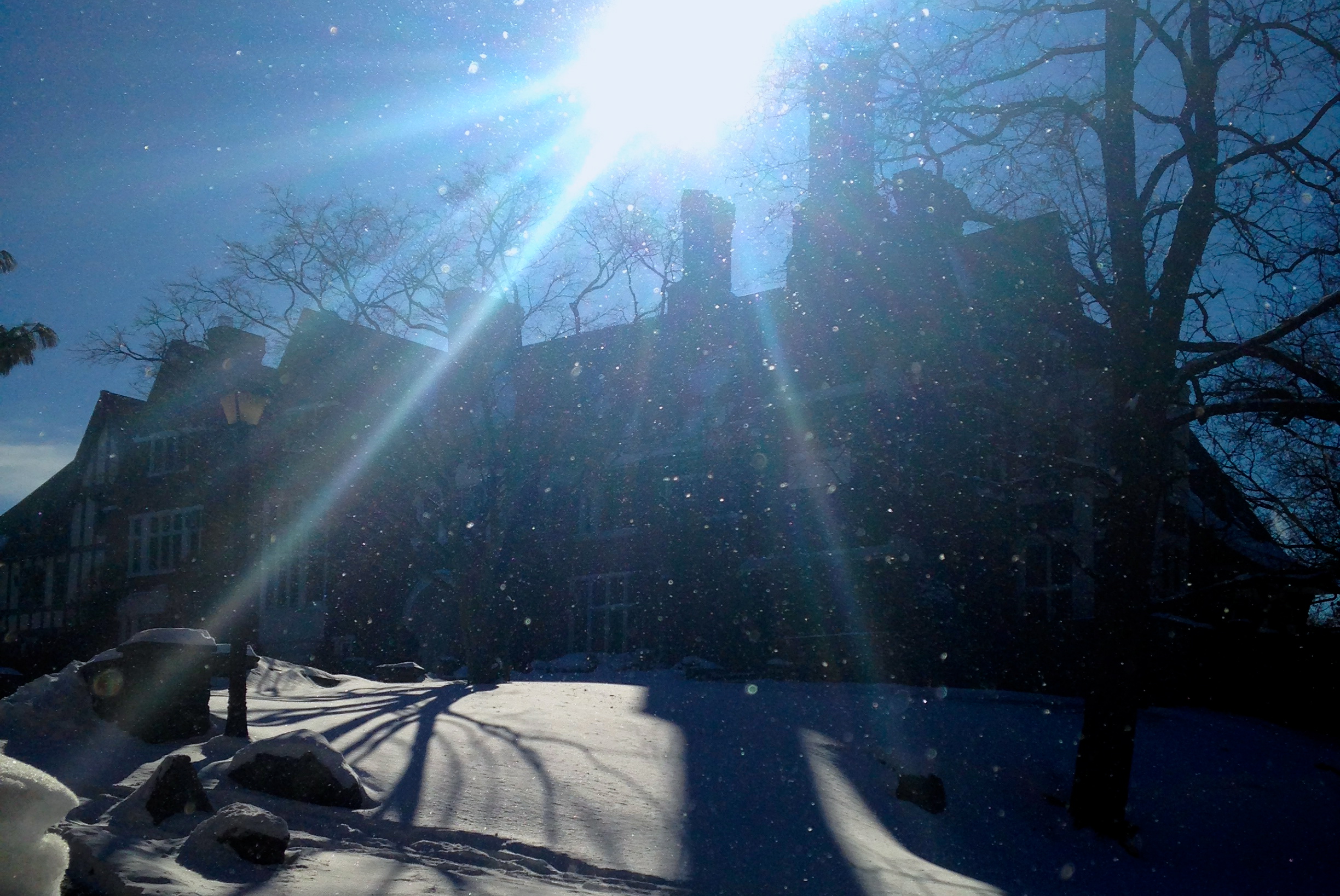 Though, Christmas is far behind us, winter chills continue to greet us at the door. The snow covered campus ground makes for a picturesque first day of school, as well as a battleground for anyone who is trying to move from one building to the other. Earlier in the year, the Polar Vortex hit Canada and Northeast U.S., causing a plunge in the temperature and students to bundle up. Though it may not be as jarring as a hurricane or a tsunami, the bitter cold weather has certainly debilitated some parts of the U.S., causing schools to close early or entirely and public transport to stop without further notice.

I salute anyone who has been studying in the U.S., especially in the Northeast region for the past three years. Winter 2010 saw harsh temperatures and a pile of snow. Fall 2011 began with Hurricane Irene, which in my case, hindered students’ move into college and halted orientation. The following year, Superstorm Sandy hit Eastern United States and became the deadliest hurricane in the 2012 Atlantic hurricane season. Midway through 2013, Oklahoma saw the third most destructive tornado in history. And today, Eastern U.S. is faced with severe weather as the winter persists, along with freezing wind chills and snow. Along with man-made tragedies, including massive shootings, it is surprising that more and more Indonesians are moving to the U.S. to pursue an education.

Two and a half years ago, I was a first-time student in the U.S. Though I was excited and prepared to attend university, I did not know what was in store for me. What began as a peaceful day of moving into my new dorm quickly turned sour as the sky darkened. Soon, parents fled to their hotels or homes to avoid what would become of Hurricane Irene. Freshmen were left alone in their respective buildings with an RA (Resident Advisor, i.e. the person who is in charge of a particular student living area, as well as the students living in it) or two to brace for heavy rain and wind. Sleeping beside two windows, I remember branches banging on the glass all night long. Some parts of my campus lost power almost immediately. Growing up in Indonesia meant numerous experiences with power outages, heavy rains, and floods. With a fully charged phone, a windproof jacket, sturdy shoes, and a flashlight, I slept quite peacefully that night. The next day, we were greeted with fallen trees, some flooding, and wide-eyed first years. Hurricane Irene quickly became a benchmark for the class of 2015 to get them through the next four years of college.

As an international student, I am both at a disadvantage and an advantage. With parents on the other side of the world, natural disasters often turns into an opportunity to worry and anxiously wait by the phone. This brings me to my first suggestion, which is to create some sort of communication system with your parents, guardians, and/or family members. Keep it short and sweet to allow for energy conservation. Early on, my parents and I created a chat group in BBM to communicate effectively. At critical times, I would also post on my BBM or Facebook status to let the majority of my friends and family know about my condition and whereabouts. This prevented a flood of distressed calls and messages from draining my phone’s battery. Save salient contact information, such as the primary school administrator, your advisor’s phone number, security, and the student health services office number. Provide your parents with the school’s phone number and email address, just in case you lost contact with them.

Contact nearby family friends or kenalan at the beginning of the school year. Knowing someone who has lived in the area for years will often help you get acquainted with the city, as well as the community. During disasters, you are able to ask these people questions or even seek refuge at their house, if your campus experiences power outage or loss of heat. If you do not know anyone in the area, get to know those who work in the international admissions office, who may be able to help you in times of need.

Stay up to date by installing certain applications on your phone. Nowadays, most of us have smart phones that enable us to get updates on the weather and receive alerts. Majority of schools have an emergency notification system for dire times, including natural and man-made disasters. At the start of the year, students are advised to register their contact information, such as phone number and email address, to the system in order to promptly receive the messages. Make sure that you do so as these systems are often the most reliable resources to your current situation. For instance, in January, I received a short message via text and email that the school will close at noon. Getting an early notification allowed me to rush to school to finish some assignments and return home in one piece.

Read and understand the safety precautions that are generally available in the student handbook. I usually search for more information online, especially once I began living on my own. List all the things you may need during times of crisis. In addition to packing certain types of clothing, such as snow boots, reliable winter coats, and windbreakers, you should prepare enough sustainable food, organize a first aid kit, and curate an emergency bag. Knowing where the essentials are will allow you to move swiftly under pressure. I have created a list of essentials at the end of this article to refer to. An emergency bag usually consists of some clothing, cash, and food. This is a package that you will be able to carry with you when you evacuate.

Familiarize yourself with your campus, dorm or apartment building or house, as well as your town. When the streets are covered with snow, it is important to know where the pedestrian begins and ends. Know where the fire hydrants are. Personally, this prevents me from falling into hard areas and injuring myself. Also, take note of where stairs are and which stairs are equipped with railings. Be aware of the safest route to get from one place to another.

Obviously, there are many ways to prepare and survive a disaster. Most schools will prepare its students for such times, but I believe that it is important for each one of us to be aware, as well. During my time in the U.S., I experienced multiple snowstorms, several hurricanes, and days with no power or hot water. The key is to simply be prepared. Being confident that you are ready to face the storm will definitely lower your and your parents’ anxiety. I hope that the list above will help you get through some of the toughest times in college. Of course, please include your own tips in the comment section below. Stay safe!

As promised, here is a list of things that you should prepare prior to an emergency:

First Aid Kit. This is a small bag that should contain a sufficient supply of essential medication and ointments. Include your own medication or vitamins, as well as hand sanitizer, wet wipes, and tissue. Always include a list of personal allergies to show medical professionals, if you are suddenly in need of medication or treatment. The specific items are available online, or you can usually buy a complete kit at a drug store.

Emergency Bag. As I’ve said earlier, this is a compact bag filled with specialized clothing. Personally, I would pack two shirts, a pair of pants, which are not jeans, because this can be particularly heavy when wet. Include some undergarments and socks, as well as a jacket, a hat, and sturdy shoes. Gloves and neck warmers are usually advisable. Also, pack a bottle of water and some snacks.

Essentials. These are the items that you can leave around your dorm or also pack in your bags. Prepare a few flashlights or glow sticks, which are disposable sticks that will illuminate when you break them. Store enough water and canned food, just in case you are unable to leave the vicinity for long periods of time. Toilet paper is always a must that is often forgotten. A blanket is usually on the list to protect you from fire or broken glass.

Photo Credit: Image is taken by the author 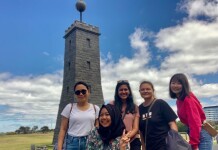 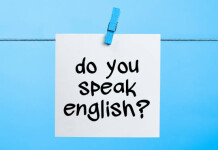