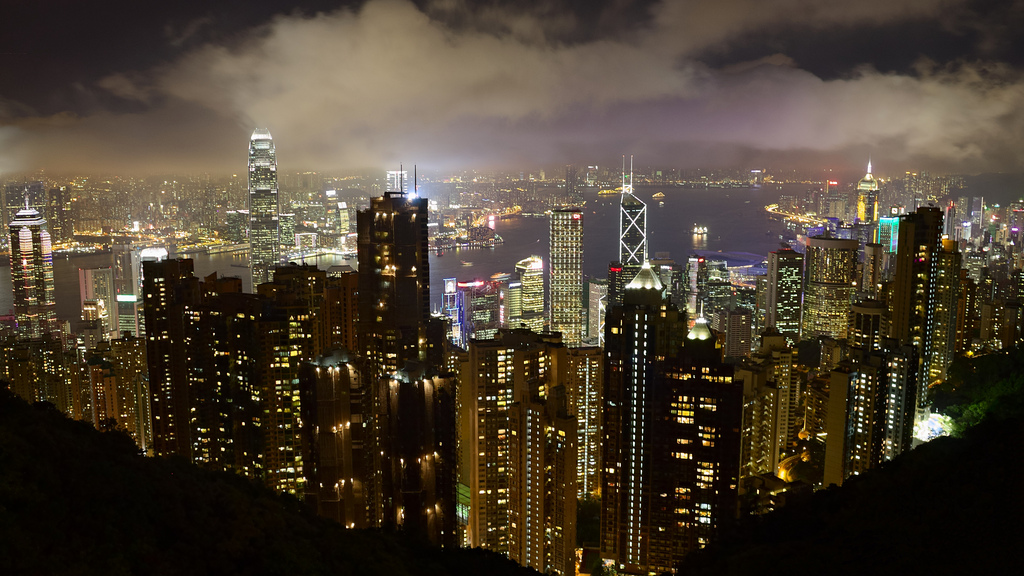 Over the past one year, I have been pursuing my master’s degree at two Asian universities – Hong Kong University of Science and Technology (HKUST) as well as Tsinghua University. However, truth be told, it was not part of my plan, even after I completed my undergraduate degree in Melbourne, Australia. At that time, I was about to attend another university down under – having signed the acceptance letter and started looking for accommodation.

I wanted to go to a new country, studying in different environments and meeting different kinds of people. Furthermore, as I have always wanted to work in different Asian countries someday, I decided to look at the universities in the region.

Hence, I decided to apply to HKUST, a young, highly ranked university yet largely unknown by the general public. Fast forward a few months, I was pursuing its Master of Management degree – a one-year business management program comprising a mandatory exchange semester. As luck would have it, I was assigned an exchange at another Asian university, Tsinghua University in Beijing – a university often dubbed ‘MIT of China’.

Some people may question my decision, as more often than not, Hong Kong is seen as a shopping paradise rather than an educational destination. Furthermore, some might question the value of a degree from an Asian university since Western universities are often deemed to be superior. For instance, when it comes to elite universities, the ones that are most likely to pop in your mind are often the Western ones, particularly those in the U.S. and the U.K. Don’t get me wrong – there is nothing wrong about this. In actuality, many of the finest universities in the world are in those aforementioned countries.

However, I encourage all of you – Indonesia’s future leaders who are considering to pursue your tertiary education abroad – to look at Asia as a rapidly growing educational destination rather than a substitute for Western ones. In choosing where to study, I believe there are three essential components: content, context and contacts. An Asian education is equally enriching and rewarding in all three components.

First, the content is basically what you will learn at a university. Contrary to popular conception, many of the universities in Asia offer excellent education, probably better than some of their Western counterparts. Top universities in China, Hong Kong, South Korea and Singapore are climbing up the ladders of global rankings. If you are studying business, you might find courses on doing business in Asia, especially China, to be particularly relevant for your future career, especially in an era where Asia is poised to be the world’s new superpower. In my current exchange at Tsinghua University, I am taking a business elective on strategic management taught by a McKinsey director. Do all Western universities have this? Highly unlikely.

Second, the context is the environment in which you study. I am a firm believer that the whole essence of an overseas education lies beyond attending lectures and taking exams, but it spans across your day-to-day interactions – the people you meet, the activities you partake in during your free time and the key lessons you gain out of it. For instance, if I want to pursue a career China, one of the best ways to achieve my aspiration is to study there, which will allow me to better understand local Chinese cultures. Further, studying in China for a longer period of time is an excellent language immersion experience. Prior to my master’s degree, when I was thinking of applying for jobs in Shanghai, I remember someone telling me, “You are a fresh graduate and you haven’t lived in China, how would you expect to beat hundreds of millions of China’s local graduates?” In instances like this, attending a local university might signal my long-term commitment to a career in China and broaden my network – which leads me to my third point.

By contacts, I am talking about more than just your classmates. It includes your professors, tutors, guest lecturers and even those you meet outside university! These are the people who most likely will stay in the country or region for some time. Again, referring to the example above, if I want to establish a start-up in Shanghai, the people I meet throughout my degree at a Chinese university might be my future business partners, investor or mentors. At times, who you know is more important than what you know, and attending an elite Asian university could provide you with that advantage.

Finally, in helping you to widen your range of options when choosing a university, keep in mind that we are living in the so-called ‘Asian century’, and pursuing your education in the region could provide you with a few advantages for your future career.