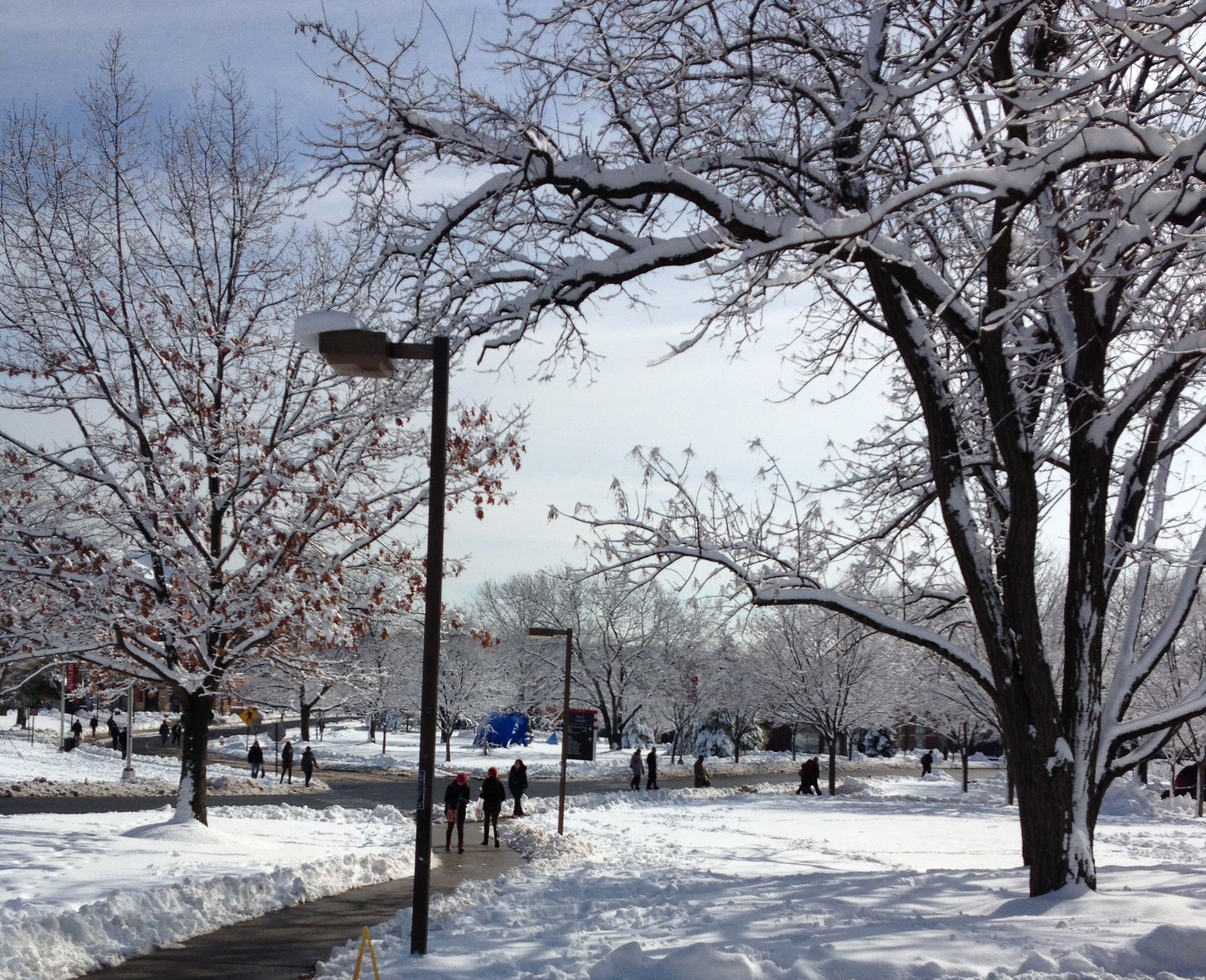 At the exact moment as I make my first foray onto the plane that would take me to Uncle Sam’s Land – trying to digest the fact that I have been away from home, I realize that I am still going away from ‘home away from home’.

Right now I am well over the fact that I am living in New Jersey, an exchange student studying in Rutgers, the State University of New Jersey. I am no doubt Indonesian, but my home (away from home) is Hong Kong: for the past I am an international student of the Hong Kong University of Science and Technology.

At first, this exchange experience felt a bit weird; it felt like the first time going to university all over again, although I was already away. Once again, I jumped into the gray area where I know no one at school, into another foreign country with totally different cultures and backgrounds, and into a totally different weather than that of which I am used to.

(When talking about the United States, we usually presume we know all its cultures and customs from the media and whatnot, but you will only realize how very little you know until you have actually met the people and “gotten into” their lives.)

That being said, I do have relatives living in New York and I got shown the city a few days before the semester started– New York is another story – nonetheless when I got to Rutgers I sensed a familiar, peculiar feeling of the “First Day of School”.

In Rutgers, again I had to figure out places to go get my daily stuffs including food, and good food is hard to find on campus (as may be the case on most campuses). Moreover, since it’s such a large campus I can’t just get around on foot as I do in HKUST, I would need to get buses, which took some time adapting to. The campus is huge compared to my home university; of course, comparing United States and Hong Kong in terms of land size is just redundant, but when you actually get the fact shown to your face, it’s still surprising.

I would also say there is a very thin language barrier. Yes, they still speak English in the States, but it’s a whole different level of English than one might be used to: not rich in academic vocabulary or grammatical precision, but very laid-back and fully functional. Being an international student in Hong Kong, I am not quite used to the ‘very casual’ 24/7 use of English (no break in speaking English whatsoever here, except when calling home), which may be one of the drawback of having a lot of Indonesian students back in HKUST. It’s not at all a hindrance, but it’s worth mentioning.

Getting back to the experience, I’m lucky to have met a whole variety of interesting people with different backgrounds from all around the world who are also on exchange. My Deutsche roommate is on his first experience of studying (and living) abroad on his own, so his first days were quite tough for him, even though he’s now all settled. One of my suite mates, a Japanese, has been on exchange since last year, and boy has he traveled, including road trips to South America. He is also an expert cook – unfortunately I haven’t asked him to cook for me yet, but I definitely will. Another exchange student, an independent ski instructor from Netherlands, doesn’t like how hard it is to find healthy food options here so she would exercise harder instead. I have also met with Americans and they are equally wonderful: one is my lab partner who is “born and raised in New Jersey” as he would tell me, and another is a guy so passionate about engineering that he doesn’t give a [expletive word] about baseball – while wearing a Yankee shirt.

Now, to the popular question of “do you miss home?” or rephrasing it, “are you homesick?” To be honest, yes I do miss my two homes i.e. Hong Kong and Indonesia, especially the good food that is easily available. Don’t get me wrong, I do miss my family and friends too, but what I have learned through my two and a half years in Hong Kong is not to dwell on those feelings of ‘wishing to be somewhere else where I can do this and that’; rather it’s more favorable for ourselves to set our minds and hearts on where we are right now, use the opportunity at hand to fully appreciate the chances given to us.

One funny thing is when my friends and me visited Princeton University for the weekend, when I realized that Rutgers is starting to become another home for me. The visit to the (rival*), neighboring university was great; obviously the campus of Princeton is far prettier than ours, and we started to entertain the wishful thinking of how we should have chosen Princeton University as our exchange destination as opposed to Rutgers.  Then as we made our way back home, the conversation continued and as we got to our campus, we started to make fun of how almost everything is better in Princeton.

That moment brought me back to the school days, where we would brag about our school to other people outside, but complain about what we didn’t have to our fellow classmates — the typical case of ‘greener grass on the other side’ of course. Nevertheless, later when school is over, we’d grow nostalgic of those complaints but somehow learned to love those flaws our school had. As of now, I would probably say the same about Rutgers; in the end, I would be very proud to call this my home in the States.

The photos were supplied by the author.