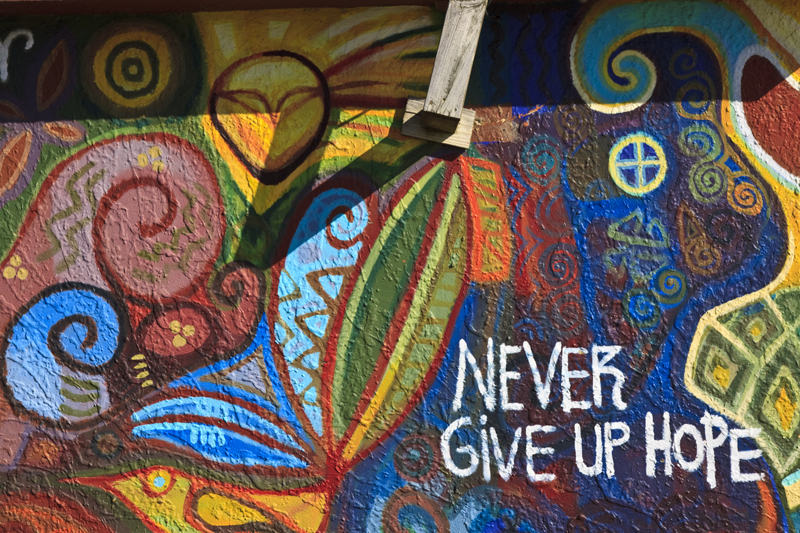 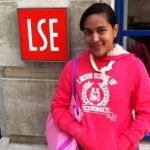 I have been dreaming about going abroad since I was just a 9 year-old girl. At that time, I really wanted to go to Sweden to meet my favourite tennis player, Stefan Edberg. I remember writing a love letter (yep LOVE LETTER!) to him saying that he was the greatest man I had ever known (note that at that time I DIDN’T KNOW him and I DIDN’T even know what a real MAN mean!). I remember when I was 12, I already started collecting newsletter articles about various universities abroad. Walt Disney said that if you can dream of it, you can do it. I literally took his words, I had a dream, and I dreamed about it day and night, all year long. I was hoping that my dream would one day come true. Later only I realised what Disney really meant. “If you can dream about it, you can DO it!”. Dreaming alone will not get you far. You have to do something about it! You have to ACT. Collecting information is good, but what’s next? I started to compare information about different universities. I tried to fulfill all the entry requirements for my application. I searched for scholarships.

My first scholarship was a partial scholarship from a US energy company. The scholarship helped me to support half of my tuition fee in an international college in Malaysia. Since I was not from a wealthy family, I had limited financial support from my mom (my dad passed away when I was 15). Thus, I had to work part-time to earn some money.

I remember I did various jobs to earn pocket money. I was a student helper at the International Marketing Office in my campus, a waitress for an Arabian restaurant (work was tough, but the pay was great), a tutor for my juniors, and I helped out as a residence helper as well. I really worked hard to earn a living.

I knew money was really important to support my studies, but that didn’t mean that I would “give up” my college life for working. I did enjoy my time taking parts in college activities, performing Saman dances in various occasions, becoming president of the United Nations club in my campus, organising charity events and cultural events, I even joined the school’s sports team and broke the Malaysia’s Book of Record in 12 hours non-stop road relay competition!

Hang on a second, did I say that I study hard as well? O yes I did! I hit the book really hard. I was not the smartest person in my class; therefore I had to do double the work in order to maintain my scholarship. The three years of hardwork paid off. I was offered a full scholarship to do an exchange study in Sweden for a semester!

Now, there was an interesting story about this scholarship that I wanted to share with you. I first saw the opportunity to study in Sweden through a board announcement in my campus. 2 students from my campus would be granted a full scholarship to study in Sweden. I quickly applied and eventually was selected as the top three. The three of us were asked to wait in a room for our final interview. At that time my heart cried out. The other two were a definition of a PERFECT student. They scored As for all their subjects since their very first semester.  Me, on the other hand, though I maintained a generally very good result, I was nothing compared to their perfect track records. When the result was announced, I was amazed to know that I was one of the students to receive the scholarship. I could not believe it! l even asked how did I get selected, not the other student? The Dean told me that they chose me because I managed to balance my life. Getting a perfect score is a great thing, but taking part in social activities, joining organisations – those things matters too!

Currently I am an LPDP Scholarship Awardee. My journey to get a scholarship before getting LPDP was not a smooth one. When I decided to return back to university life, I applied for several scholarships. First, I applied for the ADS Scholarship Australia. I had very good degree qualification from my university, two excellent references (1 from my Malaysian professor, 1 from my Australian boss), I scored higher IELTS score than the requirement, in short, I fulfilled all the scholarship requirements. I understood that getting ADS scholarship was not by all means easy, but I was hoping that at least I got to the interview session. My heart was broken to know that I did not even pass the first selection! I questioned myself. What went wrong? What could I have done better?

I applied for another scholarship; NFP  (Netherlands Fellowship Programme) scholarship, to study a short course in the Netherlands. I went through the application procedure all over again. The school that I applied to, wrote to me saying that I had a very high qualification and that they were looking for people like me. Something that took me over the moon! However, a simple rejection email from the scholarship committee brought me back to earth, having my heart aching, once again. I re-questioned myself. What went wrong? What could I have done better?

You see, a DREAMER would dwell in his or her dreams. Imagining if only this thing happened or that thing happened, if only I have done this or that, bla bla bla. Now, a DOER is someone who does something in real life to achieve his or her dream. Like what Walt Disney say, if you can dream about it, you can DO it. So once again, despite of my wounded heart, I applied for scholarships.

This time I applied for both Chevening and LPDP Scholarships to study in the UK. My hardwork paid off. I got short listed for both scholarships. To make the story short, I decided to take the LPDP scholarship. All the tears, the hardwork, the hustle and bustle of going through the same routine in preparing for scholarship, all the negativities, instantly went away. I have finally achieved (one of) my dream(s)! Imagine if I decide to become a DREAMER only and not a DOER? I probably would still wonder what life would be abroad, instead of actually living the life! Therefore, to all of you out there who are hoping to study abroad one day, I would like to encourage you to become a DOER. Never give up, and keep on trying!