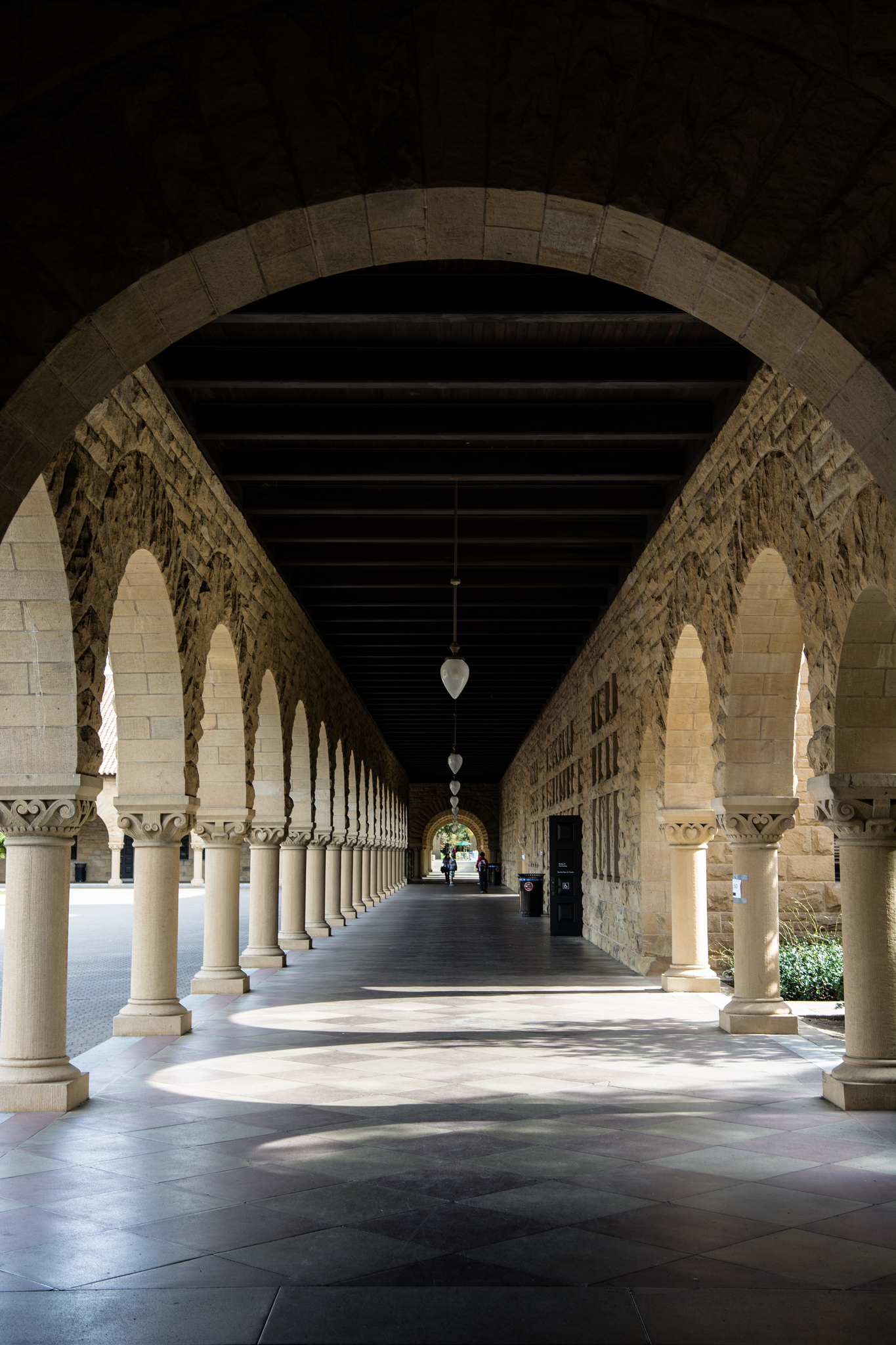 In the first of my series on the application process to the US, I think it is important to think about whether America is the best choice for you. For you and your parents, it is one of the most important investments to be made. In the coming weeks I will be writing about some of the important considerations for your choice of school; how competitive universities choose students; financial aid; the application timeline; and all the important components of the application process (SAT/ACT, essays, letters of recommendation, grades, early decision, early action, etc.).

But, should you choose the United States? It is the most popular destination in the world for international students with over 800,000 studying there. But that doesn’t mean it is right for every student studying away from home. There are quality universities in other countries that can give you a great education. I have visited most of the Group of 8 in Australia and the top schools in Singapore and Hong Kong. No single country has a monopoly on a valuable university education.

Here are some reasons to consider the United States as your destination.

In most cases, American universities are well-funded. This means that they can build first-class facilities for students and professors like libraries, laboratories, and places for student activities, etc. And, they can afford to pay some of the best minds in the world to teach and do research in their outstanding facilities.

But it’s important to understand the liberal arts philosophy of most American universities. Most undergraduate programs offer four year programs because they require students to take courses outside of their major. So, a successful student is expected to explore courses in other departments and be involved with extracurricular activities. This creates a lot of flexibility for students and allows for students to change their major or pursue a second major or a minor (secondary area of study).

American universities expect students to change while on campus. And, if you talk to a typical graduate, you most often will find this is the case. Students either discover another side of themselves or of the world. They have the opportunity to live in dormitories, fraternities/sororities, or co-ops with all types of people. They can join campus clubs that interest them and become involved with issues or even become leaders. They can do internships and be challenged like never before.

Once a student finishes at a major university, there usually is a bond between the alumni and their university because they have recognized that their life has changed for the better because of the institution. Through following sports, making donations, attending alumni events, etc. graduates express this life-long connection.

This is probably the number one reason why Indonesians and others are interested in attending a university in the US. If you check well-known university ranking lists, you will see many American universities mentioned. Many people feel they will get better jobs or have more prestige if they go to a highly-ranked university. This may or may not be true. As was recently mentioned at a workshop by Indonesia Mengglobal, someone can graduate from Harvard and still fail in life. Success is about taking advantage of your opportunities, developing meaningful connections and having purpose in your life. And it is true that at a highly ranked university you may have more opportunities. But some students find more success at smaller universities.

Obviously, studying overseas is expensive. You want the best value for the dollar. Even though the US is number one in highly ranked universities, it is not the most expensive country. As a recent EducationUSA flyer explained, the tuition range is lower than that in the UK and Australia and with opportunities to work on campus and off-campus, a student can help contribute to the costs.

This is just a quick look at this complicated question of whether to study in the United States. Next time I will talk about the choice between a college and a university.