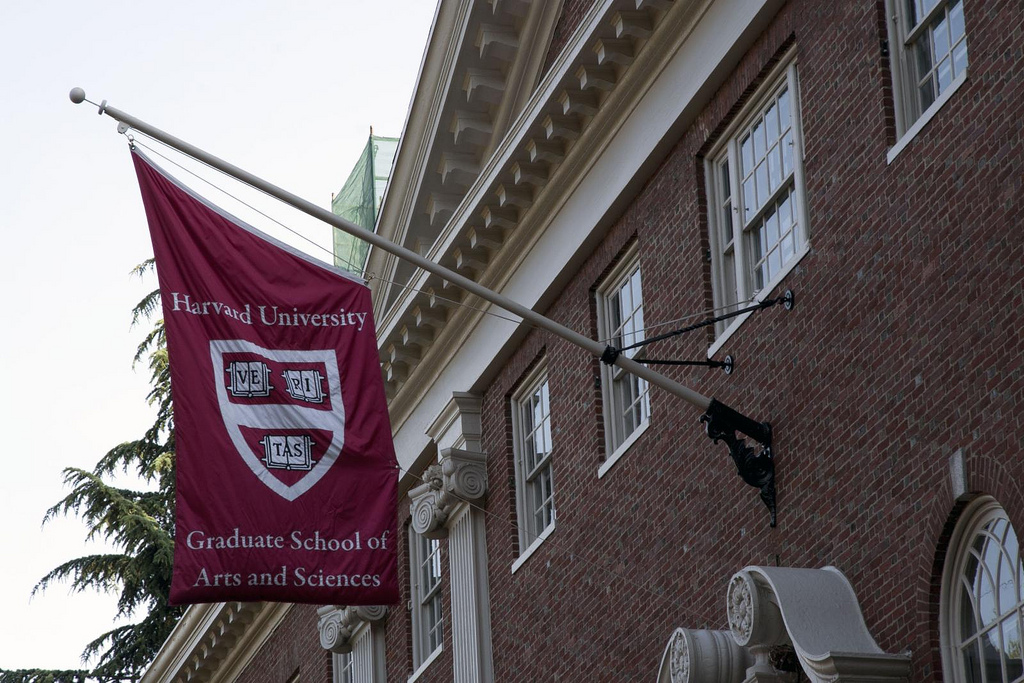 Name brands. We all know them in the consumer world: Coca Cola, Apple, Microsoft, Samsung and Louis Vuitton are all in the top ten for brand recognition. And some American universities also have names that most people will recognize like UC Berkeley, Yale, Harvard and Princeton. Name brands mean higher quality. And, of course, everyone wants the best quality, don’t they?

Maybe. It’s very understandable that students would want to go to a big-name university. Parents feel proud when a son or daughter is accepted; students have the opportunity to study and network with some of the brightest students in the world. And there is no denying that if you are looking for a job in a big company, your university name can help you. I have had students tell me, “If I am going to the US, I might as well go to the best.”

Of course it’s fine to have an outstanding reputation as criteria, but it shouldn’t be the only factor. There are too many other important aspects to consider in choosing where to spend the next four years of your life than just the name of the university. Should you go to a small or large city? Should it have a cold or warm climate? Is the school strong in your area of study? Is it conservative or liberal? Should you choose West Coast, Middle America or East Coast? These questions need to be part of your calculation.

There are a lot of students in well-known universities who are not happy. They applied and got accepted but didn’t really think about what they really wanted. And there are hundreds of thousands of students in schools not as well-known who are having a great time and know they made the right decision.

Malcolm Gladwell, in his recent book David and Goliath, wrote about the “big-fish, small-fish” phenomenon that affects many people at well-known universities. They applied and got into a great university because they had the background the university was looking for. But the dynamics in a big school are very different than their high school. While the student may have been top-ranked in their high school, a famous university is going to have almost all top-ranked first year students in the freshmen class. So, these great students start feeling depressed as they aren’t at the top of their class anymore. Some change majors or even leave early to transfer somewhere else. To use the metaphor: they are small fish in a big pond.

On the other hand, equally bright students often enroll in smaller, less well-known institutions and thrive. Because of the smaller size and lighter competition to get in, a “big fish in a small pond” has the opportunity to shine. They can become leaders in student government or be involved in campus performances. They would have more opportunities to work with faculty, possibly do research and make a name for themselves.

In no way do I want to discourage anyone from not going to Ivy League or other elite universities. But everyone needs to think clearly about what they choose and make sure it is the right fit for them. Students should make a list of universities that fit them personally. A few big-name schools, a few great schools that are realistic based on your current performance, and a couple of fall-back schools in case Year 12 doesn’t turn out quite the way you hope. And then work as hard as you can in high school. If you do want to aim for a highly ranked university – start early!

One last note on trying to transfer into a highly ranked university: like everything in American higher education, it depends on the school. Princeton does not accept transfers; Harvard recently accepted 15 transfer students; Stanford, 34 students; and Cal Tech allowed 5. UC Berkeley on the other hand, recently accepted 22% of the transfer applicants which compares to 18% of high school graduates who applied. In most cases, a highly ranked school is easier to get into directly after high school.

With over 4000 colleges and universities in the United States, there are so many great institutions that are worth considering. They may not be ranked in the top 50 or 100 but they are still excellent choices. Think again about Coke as a top brand. It may taste nice and come in a nice bottle but there are lots of other drinks that could satisfy you probably even more. So be a smart shopper!