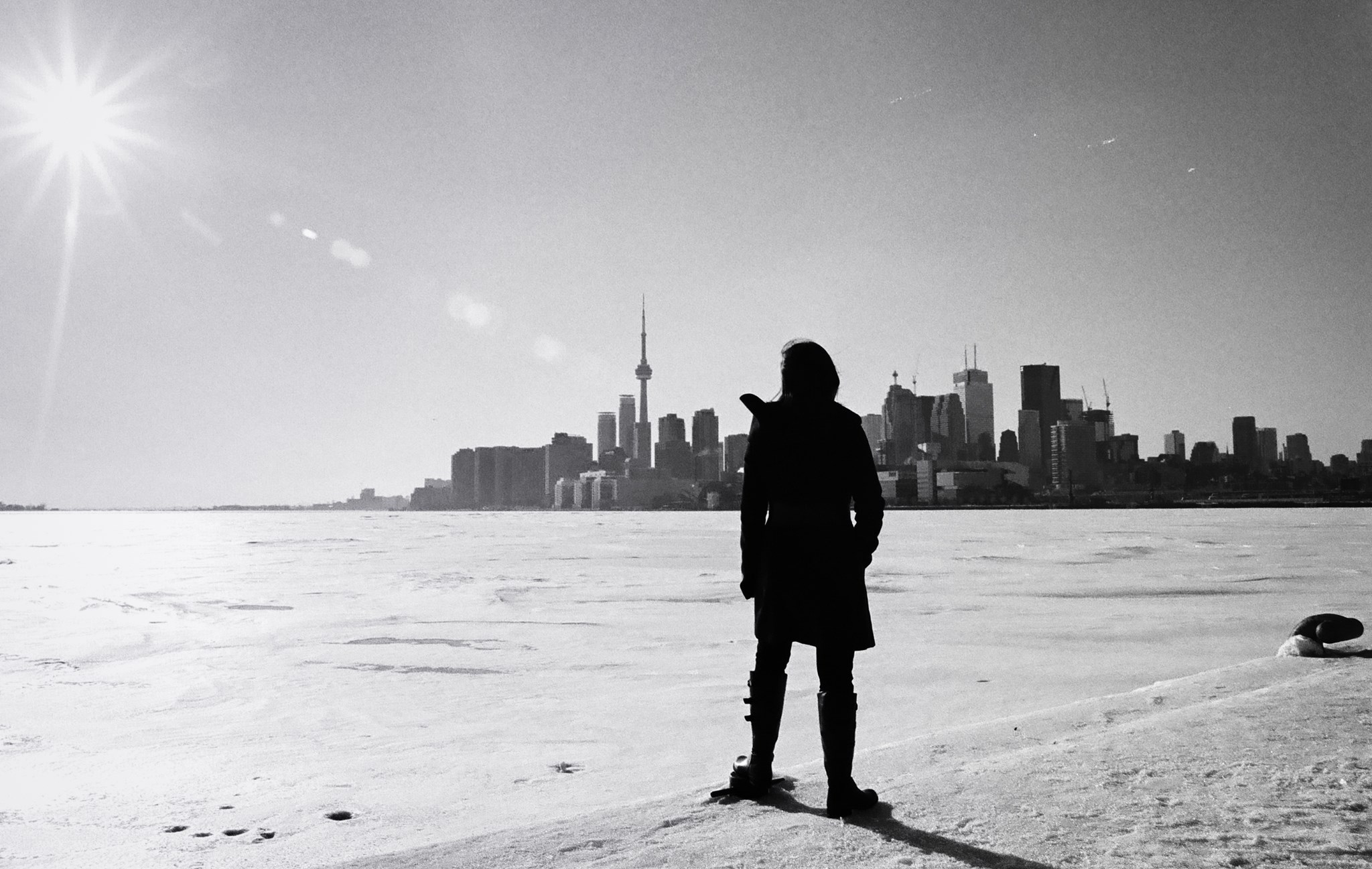 Toronto is a really, really cold city. Freezing cold. That was what I had in mind when I embarked on my first Nuit Blanche night with my dorm mates. It was 5’C and we were about to walk outside for the whole night. Afraid, I donned my Canada Goose jacket (which you should only use when it’s -10’C outside, by the way) and 2 layers of leggings that night. Fast forward, 3.5 years later, my friends still joke about my over-dramatized reactions. I know, I know…no one will ever be used to Canadian winter, but I can say that I know my way around it. I would also like to think that I now know my way around living as an international student in Toronto, the next hottest tech city[1]. I am writing this article to share this very experience and reflection to those who might be interested in going abroad.

I started off pursuing a double major in political science and economics in my first year. After the first two weeks, I found out that: 1) I hate political science, and 2) my International Baccalaureate was transferred fully, allowing me to skip part of my first year. I was supposed to take second year courses in lieu of first. Hence, I not only managed to sign up to all the wrong courses but also decided to change my long-hard planned program of choice. I had to change all my courses within two days. It was disastrous for me, a person who used to plan 3 steps ahead her entire life. Alas, in hindsight, I’ve probably started to get a taste of what we, as a young passionate people, should really start doing.

1) Set your long term goal, but be flexible because it usually will not work

Truth be told, the higher your expectations towards something, the bigger the letdown. I don’t know about you, but I used to set such unrealistic expectations for myself in my long-term goal. However, after learning over and over from examples such as above, I’ve learned to let go of this habit. Don’t get me wrong, it’s always great to have an original end goal, but do not latch on to it – adapt when necessary. I could give you so many examples on how learning to let go eliminates restrictions and opens so many new opportunities. From another personal experience, given no prior programming experience, I followed my computer science friends taking first year programming course out of interest. This subsequently leads to my statistics and economics degree, and my current progressive interest in data-mining. Until this day, I’m so grateful I actually bothered enrolling in that class. Welcome the unknown and stay curious.

2) Explore your opportunities to constantly learn. Distaste ignorance and embrace an open mind.

Similar to my example above, I believe that striving to always learn something new is crucial in life. Not knowing you don’t know is much worse than knowing that you don’t know. Ignorance is something I always strive to avoid. While learning, always keep in mind what you would love to achieve in life, and build up your skills and goals accordingly. Curiosity can lead you far. Curiosity led me into taking various campus roles and became active on campus, very crucial for students in a large university (> 30,000 students were enrolled at any time on my campus) to connect. Curiosity led me to create a strong study group to go through classes throughout my entire academic career. Finally, curiosity also led me to explore Toronto and the vast intercultural communities there, giving me an in-depth connection with the city where I live. Trust me, making an effort to be out there will help, both academically and personally. 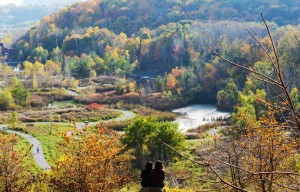 3) Don’t rush and take time to expand your horizon.

Most of us are always busy. So busy that we forget to let whatever we’ve learned sink in. I finished my 4 year degree in 3 fast-paced years, and I wish I haven’t. I consider myself lucky to be given the options to save myself a year. However, by the time I reached my last year, I was just discovering all the options on campus that I could explore and use to find out my next step. Before that, I was just obsessed in finishing up my degree – bypassing so many opportunities along the way. My peers and I probably find these options at the same time that most people do, during their 3rd or last year in university. Nonetheless, they could choose to use these resources while I can’t as I’ve graduated early. All in all, I realize that I would’ve probably benefitted more by taking my time and figuring out what’s next rather than rushing. Time is something that we, as young people, can afford to spend – as long as we’re spending it wisely.

4) Be fearless, but know who you really are and who are with you.

Going to an interview without really knowing what’s going on and throwing away all other job offers is probably dumb. But that’s exactly what I did… twice (in both second and third year). And both times, I was oblivious to whether: 1) I am actually interested in the industry, 2) the job is the right stepping stone for me, and 3) I would need an exit strategy if these interview fail. All in all, I obviously wasn’t successful and ended up making a mess in the end of my second and third academic year. Looking back, I went for those interviews because of all the hype. I, of course, was warned by my family and close friends who knew me well, but chose to ignore them. What I’ve learned from experiences like these is that you need to first know who you are, what you want, and to whom you should listen when you’re making important decisions. I can say 100% that I will not move forward without the support from people around me. At the same time, I’ve also learned that some people would only be around during your best times and abandon you when you most need them. So, pick your inner circle carefully, know yourself, and go for anything you want to. Being at a good and very diverse university helped me. I discovered so many different social circles at U of T. I learned how to mingle with a lot of them and how to identify my interests and my friendship criteria. 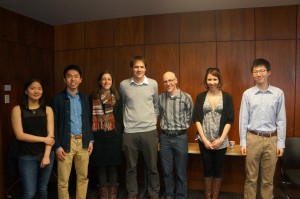 5) It’s a daily struggle. Everyone is on the same boat. 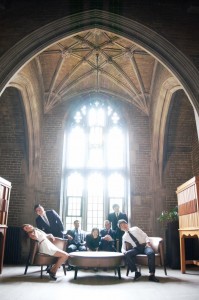 [1] This is the author’s personal opinion, based on surveys such as: http://www.theatlantic.com/business/archive/2011/05/the-worlds-26-best-cities-for-business-life-and-innovation/238436/#slide16 .When referring to the term ‘tech’, she means to include innovation rate and entrepreneurial environment into account.