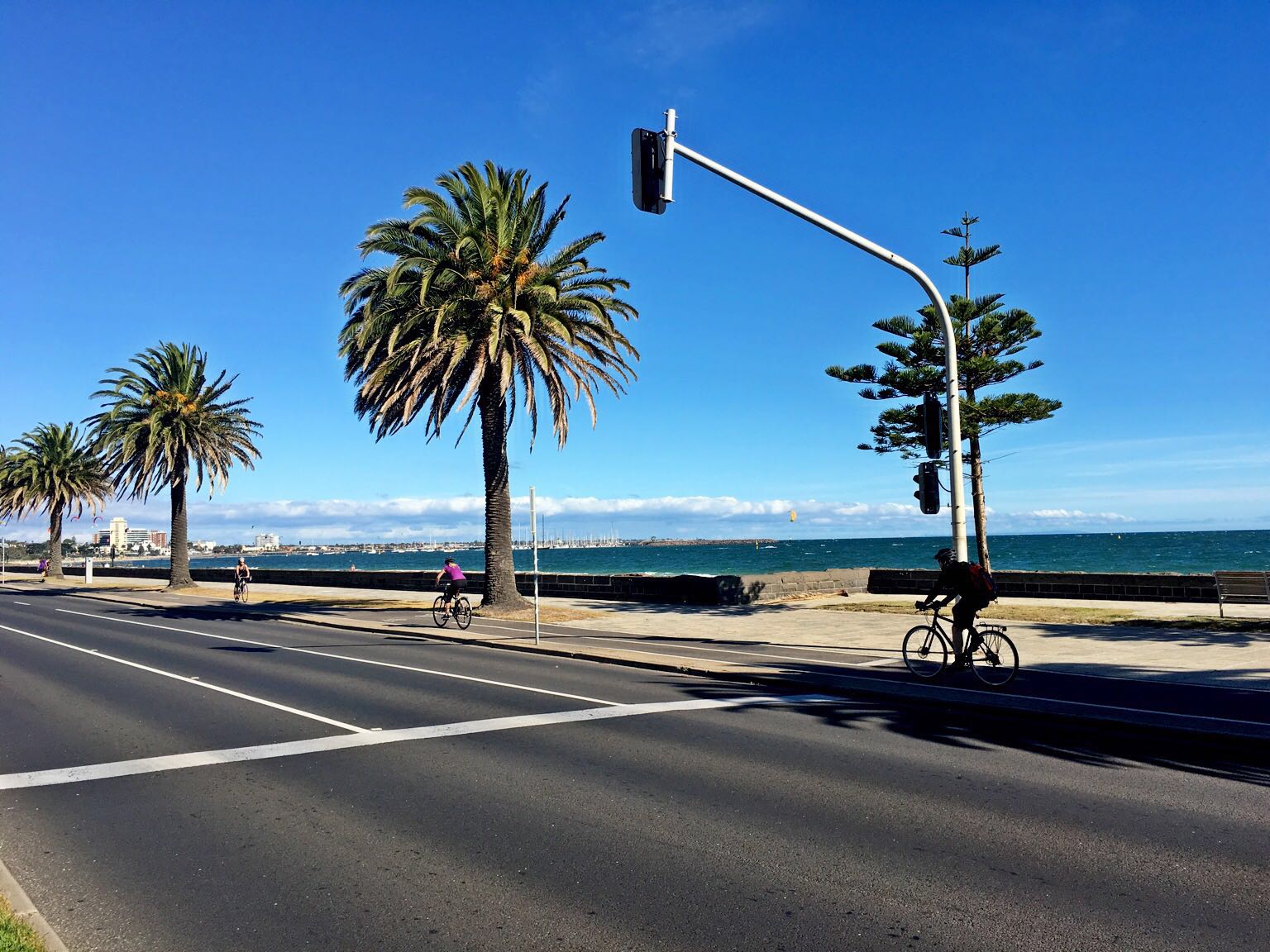 Einstein said, ‘Time is an illusion’. Similarly, J. K. Rowling also claimed, “It is a strange thing, but when you are dreading something, and would give anything to slow down time, it has a disobliging habit of speeding up.” Truly, these quotes sum up how I feel recently. Having been staying in Melbourne for more than 5 years now, I am currently in the penultimate semester of my post-graduate study in the University of Melbourne. Counting down my days until graduation while wondering where my (soon-to-be) earned title could take me to, I am still undecided with what exactly I am going to do after graduation.

On the contrary to my indecisiveness, some of my female friends have even decided on one of their major life decisions: their wedding date. While I was writing this article, one of my childhood friends in Indonesia was throwing her bridal shower and complaining that I was going to miss the hen night. Also, few days ago, my other friend’s boyfriend contacted me to help him prepare his engagement proposal. I am so happy for my friends who are going to enter the next phase in their life. However, going to turning 23 this year, I am made restless as marriage has become a current trending topic to be asked recently, especially by Indonesian friends and relatives. I started to ask myself the same question, when it will be my turn to tie the knot. Consequently, my desire for pursuing a career was pushed to the back of my mind for a while.

However, along with the progress of my study, I realise that there are appealing options available out there apart from merely coming back to Indonesia to help my family’s business before eventually settling down into the domestic life of a married housewife. In my postgraduate classes, I get to interact with a lot of people coming from various backgrounds, age groups (mostly older than me), and nationalities. These casual interactions bear enlightening insights that reshape the way I plan my future endeavours. One of most interesting conversations happened when my classmate told me about his desire to apply for a Master of Business Administration program in one of the world’s most prestigious universities, such as Oxford and Harvard, as he is keen on working in the investment banking sector. His passion to expand his career opportunities mesmerises me. He is currently 28 years old and going to earn his Master of Accounting with Management Diploma degree at this end of this year. What he said afterwards was even more eye-opening. He told me that he envied me because I am still only 22 and going to earn my Masters soon. ‘You still got plenty of time to explore your potentials and find your niche then!’ he said. His words had me flabbergasted. Contrary to my social circle who think I am beginning to run out of time and need to settle down soon, this guy here points out that there are still plenty of adventures out there waiting for me to explore. This indeed reignites my desire to be independent and motivates me to act upon it.

Having been raised in a traditional Asian culture, I was – and still am – exposed to societal stigmas and paradigms regarding the image of an ideal woman. Frankly speaking, I came from a society where the existence of career women is often perceived as unusual and to some extreme, unacceptable. I still can recall one of my conversations with my Indonesian friend’s mother about my postgraduate study. At that time, she bluntly inquired on why I would bother to further my study. When I told her that I wanted to be a career woman or a businesswoman, she looked at me aghast. Well, in fact, I often encountered similar reactions in my hometown, Surabaya. You may think that it is nonsense and funny, as we are no longer in the pre-Kartini era. Even though the norm prohibiting women from studying or working have been ruled out long time ago, the traditional and archaic standard of how an ideal woman should behave still exists – at least in my social circle. I live in a society in which my passion for developing a career or business and earning my freedom is often perceived as taboo.

Fortunately, both of my parents are quite forward-thinking and democratic. They always encourage and support me to pursue my true passion. While they may not be as liberal as most Australian families, they are more open-minded than most of the people in Indonesia. Truly, there is no need to remind me about my own ‘biological clock’ all the time. When I am ready, I will do it eventually. I am not against marriage or people that marry young. In fact, people have different personal choices and we shall not judge or resent them based on those differences. Similarly, while those reminders are well-intentioned, 23-year-old is an age when someone is mature enough to be in charge of their own life. Right now, I believe that working life is the best way to satisfy my craving of self-exploration, learning, failure, self-improvement, and independence. I am ready to take that leap of faith.