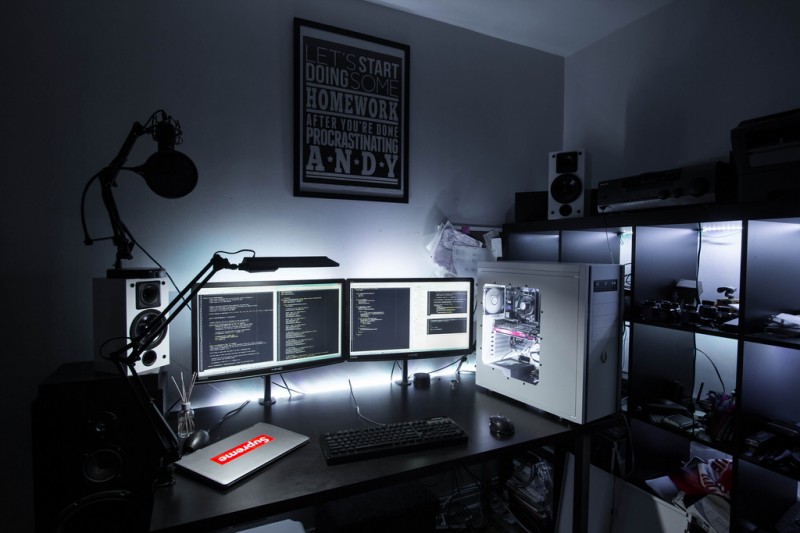 Following my previous article, here’s a recap: I completed my university degrees in Australia and the UK, established my foundational thinking in the realm of politics, campaigning, and communications. Afterwards, I went back to Indonesia, initially planning to be a part of a political campaign. Instead, I became a commercial campaigner.

After months went by in Jakarta, I began to love my job, in which I am responsible for creating digital marketing for commercial clients. Until one day, I was sent by my employer to attend seminars at an e-commerce summit in a suburb in Jakarta for three days in a row. In between the seminars, I would frequently visit the exhibition nearby where there were tons of corporate promotional booths. And that was how I met my future employer that would soon offer me to do “the unthinkable” of my own.

I was walking around the exhibition when I stumbled upon the biggest and brightest booth in the exhibition. A friendly yet unfamiliar face approached me and asked me where I was from. She turned out to be a recruiter from that company. We were chatting for a while and before I knew it, I had already filled in my email and submitted my job application. It was an exhibition to where I was sent by my employer to learn things for them. Ironically, I ended up applying for a job instead. Life is full of surprises, indeed.

Fast forward to today, I’m working at one of Indonesia’s largest e-commerce platforms, under the department of Business Intelligence, as a Sales Analyst for Fashion category. None of those “business” and “retail” terms has ever come up to me during my studies.

Some people asked, “How did you even get the job? You studied politics!” Let me tell you, the interview did not ask much on what I did in my studies, nor in my first job. Instead it mostly focused on what I would do if I got the job, plus some few other logical-based questions: such as the theory of probability, or this question: “In your opinion, how many Google searches are there in Indonesia on each day?” The secret is that there is no definite answer. They just wanted to see how you would come up with the answer by showing your train of thought. One of the reasons why I got the job is that years of studying politics have trained me to think critically outside the box, to play with ideas, and to be perfectly clear and confident in how I present my thinking, even if I wasn’t even 100% sure.

To this day, I’m still learning to excel at my job. There were days when I cried because I think I’m incapable of doing my job satisfactorily. There were even days when I cried because I miss working in politics. On the other hand, everyday I’m also thankful my job as it gives me a new set of skills and understanding, which I believe will only improve myself eventually. 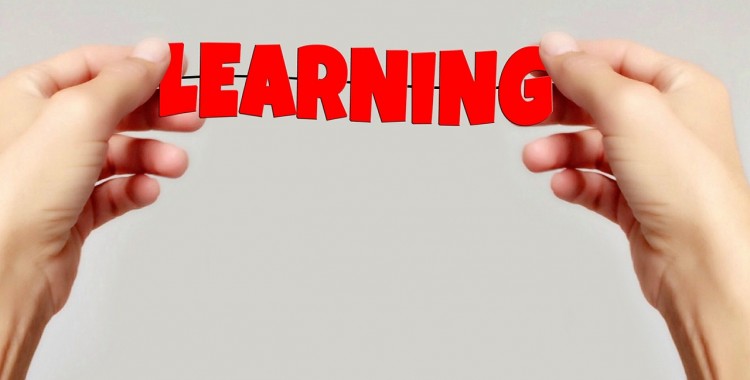 In the end, I learned that versatility is the key. It is not earned. Rather, it is learned. Today, I am still learning to not just be good but also excel at my job, even if it is something completely new to me. Because I learned to be versatile, I learned to love my first commercial job even if it is not something that I have been most passionate about since my youth. And for sure, studying abroad for years really helped me to be versatile. How? Studying abroad forced me to break my barrier, my comfort zone, and to survive with limited resources, such as family members, connections, and sometimes (or often), money.

The year is wrapping up; there lies a new year ahead. Life is and will always be full of surprises, no matter how much you want it to be constant. Don’t be afraid to take chances, even if they make you doubt yourself.

In fact, let me rephrase it. The more it makes you think “Can I do it?”, the more you should definitely take that chance.