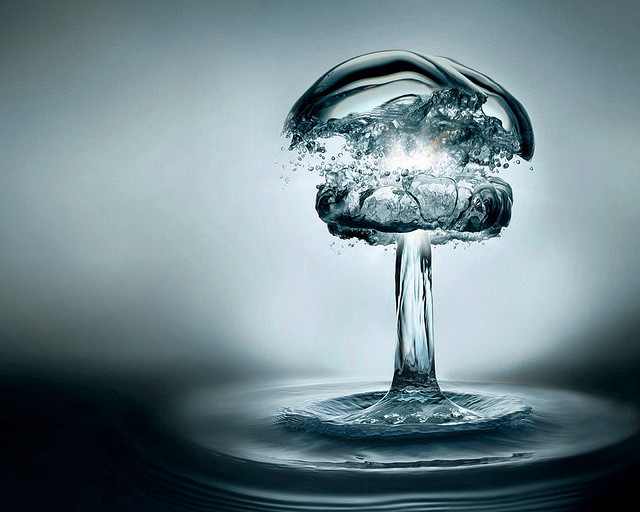 War and conflict have always been an integral part of human history, and development of science impacted the way we conduct and perceive them. The aforementioned notion is usually a preface to what I usually explain to most people that question my choice of current education trajectory. People usually are perplexed, why should a Foreign Service Officer of the Indonesian Ministry of Foreign Affairs studies the scientific development of weaponry, but more than often my long elaborated answer satisfied their curiosity. In this article, I will explain the reasoning why I choose to do an MA in Science and Security from the War Department, King’s College London. 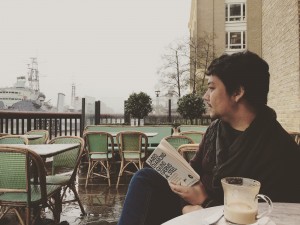 The first instance where I realised the urgency to study the nexus comes way back to August of 2008. At the time, I was lucky enough to be chosen to participate in a non-proliferation seminar: attended the peace memorial ceremony and saw by myself the impact of the Hiroshima atomic bomb on the heart and memory of the people. Moreover, it is when I met a Hibakusha (an atomic bomb survivor) that solidifies the career and education path that I am choosing right now. His stories of a sudden change of his normal morning ritual, which turned into an inferno make me realise, that human and the advancement in weapon technologies is capable of inflicting such atrocities.

On conducting my duties as an FSO in the Indonesian Ministry of Foreign Affairs, I am also familiar with many aspects of science-related security dimensions. From state-to-state weapon procurement and development, non-state actor use of Weapons of Mass Destruction, up to surveillance capabilities of other countries, all have their spectrum of the Nexus. The MA in Science and Security offers every imaginable aspect to support my educational and professional development on this issue. The program is structured on two pillars: the scientific security development aspect and the domestic and international policy implication that it inflicts.During the course, we studied a wide array of scientific advancement: from how to calculate a uranium enrichment facility production timeframe, types and productions of biosynthetic weapons, to the current application of cyber weapon and strike drones. The lectures and activities provided the basic understanding of how weapons are produced and

During the course, we studied a wide array of scientific advancement: from how to calculate a uranium enrichment facility production timeframe, types and productions of biosynthetic weapons, to the current application of cyber weapon and strike drones. The lectures and activities provided the basic understanding of how weapons are produced and utilised.

On the second part of the MA, we studied the political aspect of the weapon developments. Understanding why countries develop weapons of mass destructions, looking at options of non-proliferation trajectory, legal aspects of a drone strike and a closer look at why terrorist organisation procures advanced weaponry are some of the most interesting issues that were addressed on the modules. Through this part of the module, I understand that weapon development sometimes Is multicausal and can be triggered by many aspects: be it security, internal consolidation, even norms.

Now, why exactly does it matter for us to delve into this nexus between science and security? No one can imagine that splitting atoms can completely change the way we interact as nations concerning deterrence and strategic stability. No one can imagine, that apocalyptic group can launch a chemical attack on a dense subway station in Tokyo. One can only imagine that the way we live right now is very vulnerable to an all launched assault on our internet infrastructures. These are all reasons in which the nexus is something we should understand, so as to mitigate and negotiate terms to avoid security risks.

Arguably, we have been advancing scientifically on weaponry more than any other decades of human histories before. This fact is both worrying and eye-opening, as to what the nexus can mean to humankind. In conclusion, understanding the nexus between science and security is imperative to predict the possible risks, mitigate impacts and bridging understandings. 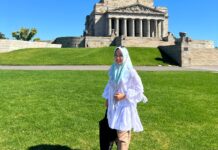