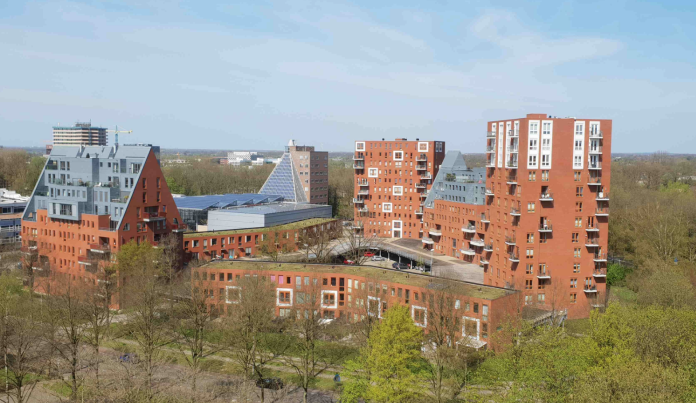 Are you a diaspora wanting to do something for Indonesia from afar? Our contributor, Erbi Setiawan, shares his story that might make you want to join us as a mentor.

People say life is indeed about choice. Sometimes the choice is as easy as choosing black or white but sometimes it is as difficult as choosing being black or white. However, it basically depends on which point of view you use to see what is choice exactly. For me, life is more about facing the consequences from a choice.

For me, there was a time when I faced two difficult options that influenced my future. It was one year after my graduation and I was working in a company, but I got an offer for a better job that I strongly believe would give me financial stability. On the other hand, another side of me still had a passion to continue my education though I still had no idea where and how. It was quite a headache as I was in between having a promising future and leaving it all behind for education but uncertain future.

In the end, I decided to follow my passion as I believe it would create an ease of my mind. I rejected the job offer and resigned from my job. This meant I became jobless. Some of my friends mocked me that I already wasted a golden opportunity. My respond was, ‘who cares? I know what the best for my life, what I need to do is just to believe in my decision’. But yeah, it was tough to see your friends with good jobs and the financial ability to buy anything they wanted.

From that point, I promised myself not to regret with my decision nor seeking for excuses. It was the starting point of my journey to see the world differently.

The first thing I did was searching what kind of field that I am interested in. After that, I started looking for scholarship opportunities and I found out about LPDP. I was really excited because I found many stories about this scholarship and somehow these stories encouraged me to pursue higher education. Other than that, LPDP encourages their awardees to contribute for Indonesia which is in line with my interest. And here I am now, I almost finish my master and soon I will be back and do something to my home country.

During my study in the Netherlands, I felt like I wanted to give thousand thanks for Indonesia for giving me an opportunity to study abroad. I tried to find out what kind of contribution that I might do from here. And I found out about Indonesia Mengglobal. At first, I had no idea what was Indonesia Mengglobal, but when I searched more information about it, I strongly believed that this was an extraordinary platform to give a contribution for my home country.

Besides giving me the opportunity to share insight and encouragement to people that want to pursue higher degree, joining Indonesia Mengglobal would also enable me to meet new friends. I also believe it will be a great networking among incredible people thus in the future it is not impossible to do any collaborations. Being with Indonesia Mengglobal lets me to ‘take care’ of Indonesia from afar.