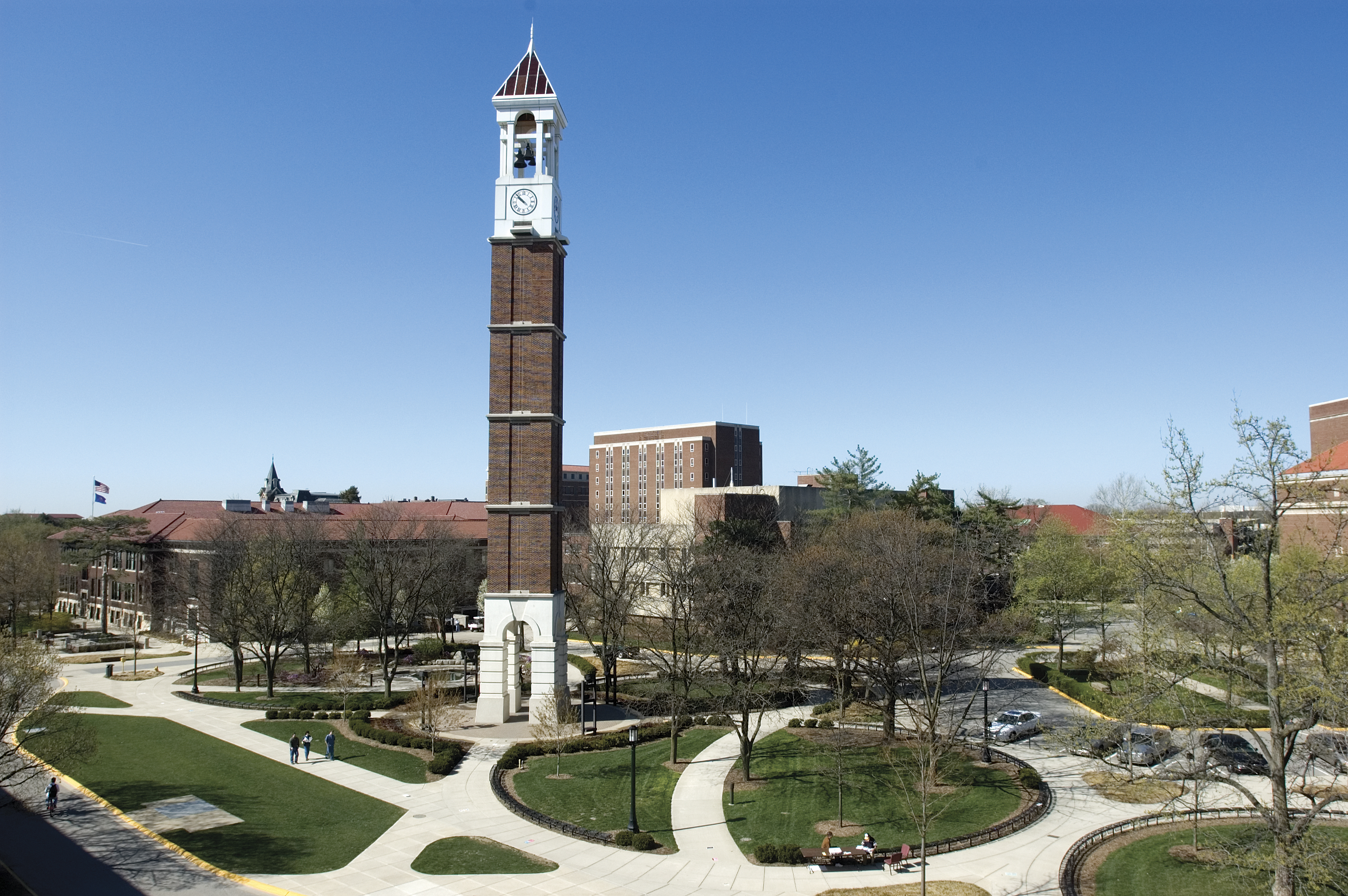 Purdue University, Home of the Boilermakers, is one of the most respected universities in United States. It is a public university located in West Lafayette, Indiana and founded on May 6, 1869. The main campus offers more than 200 majors for undergraduates, over 70 master and doctoral programs, and professional degrees in pharmacy and veterinary medicine. Purdue enrolls the second largest student body of any university in Indiana as well as the fourth largest international student population of any university in the United States.

Here are some of the rankings for School of Engineering (majority of Indonesian students at Purdue University are here for engineering school), based on US News and World Report 2014:

Other majors that are popular among Indonesian students are Business, Food Science, Computer Science and Actuarial Science.

If you are interested in academic research, Purdue is also one of the best places to be. There are more than 400 research laboratories which put Purdue among the leading research institutions. Purdue also was rated the nation’s fourth best place to work in academia, according The Scientist magazine in 2007.

Each major and school will have different admission criteria, so you might need to check with each individual major. However, one difference in admission process compare to other schools is the deadline. Purdue has a rolling deadline, rather than a hard deadline. That means that Purdue will keep accepting applicants until they already fill the quota for admitted students. That helps for students who are maybe a bit behind on their preparation. Make sure you check with the school what major / programs have closed before you apply.

If you are interested to go to Engineering / Science, I would advise for you to take IPA concentration during your 12th grade. The reason is because the school would like to see that you already take some classes in Biology, Mathematics, Chemistry and Physics. That doesn’t mean that you can’t apply if you are in the IPS concentration, but you might need to take additional preparation class. Purdue also expects you to get an average grade of 7 for English, Mathematics and Science classes.

If you graduate from Purdue University, you will join a long list of prominent alumni that have achieved world-wide recognition. Purdue has produced some of the best astronauts the world has ever seen: Gus Grissom, the first vertically launched person to return to space, Neil Armstrong, the first to walk on the moon, and Eugene Cerman, the most recent astronaut to do so. Over one third of all of NASA’s manned space missions have had at least one Purdue graduate as a crew member. Amelia Earhart, the first female pilot to fly solo across the Atlantic, was once a Faculty member at Purdue.

In science, Purdue has also produced Nobel Prize winning in physics and chemistry. In business and economics, Purdue alumni include Stephen Bechtel, Jr, owner of Bechtel Corporation, Orville Redenbacher, popcorn specialist. Bloomberg also revealed that Purdue was one of the universities in America with the most undergraduate alumni serving as a CEO of S&P’s 500 firms.

In government and culture, Purdue alumni ranges from US Governor, US Congressman, US Senator until international politician such as former Prime Minister of Egypt. In sports, Purdue has produced basketball Hall of Famers, NBA Champions and NBA All-Stars. Purdue has three NFL Super Bowl winning quarterbacks in Drew Brees, Bob Griese and Len Dawson; in addition a total of 19 Purdue alumni have been on a Super-Bowl winning team, including 10 of the past 12 Super Bowl Champions.

Purdue University is located in West Lafayette, Indiana. It is located about 65 miles (105 km) of the state capital of Indianapolis and 106 miles (171 km) southeast of Chicago, fourth largest city in US. It has about 29,596 population (based on 2010 census), which makes it the most densely populated city in Indiana. It is a small town that will surprise many people, especially for those of you who visited United States for the first time. From Chicago Airport (3 hrs driving) or Indianapolis Airport (1.5 hrs driving), all you see along the highway is just plain, flat open field which people use to grow corn, soy or other agriculture products. Definitely not the malls, big buildings, interesting landscape that you might see from TV.

You shouldn’t expect to have many entertainments (movie theatres, mal, bowling, etc), as these kind of entertainment can be counted with fingers. However, in my experience, this is a big plus as you won’t be distracted too much and you will have more time to focus on study or maybe spend more social time with fellow students.

If you are taking a common major such as Engineering, Science or Business, chances are you will have fellow Indonesians in your class. That will definitely helpful, especially if you are struggling with class work.

For me, my experience at Purdue University is among my proudest moment in my life. The friendship that you built with fellow Indonesian students will continue even after you go back to Indonesia. I am proud to know that I graduated from one of the best colleges and hopefully I can make the same mark like other alumni. If you are interested to go to Purdue University, feel free to comment below, or contact me at jkuesar@gmail.com