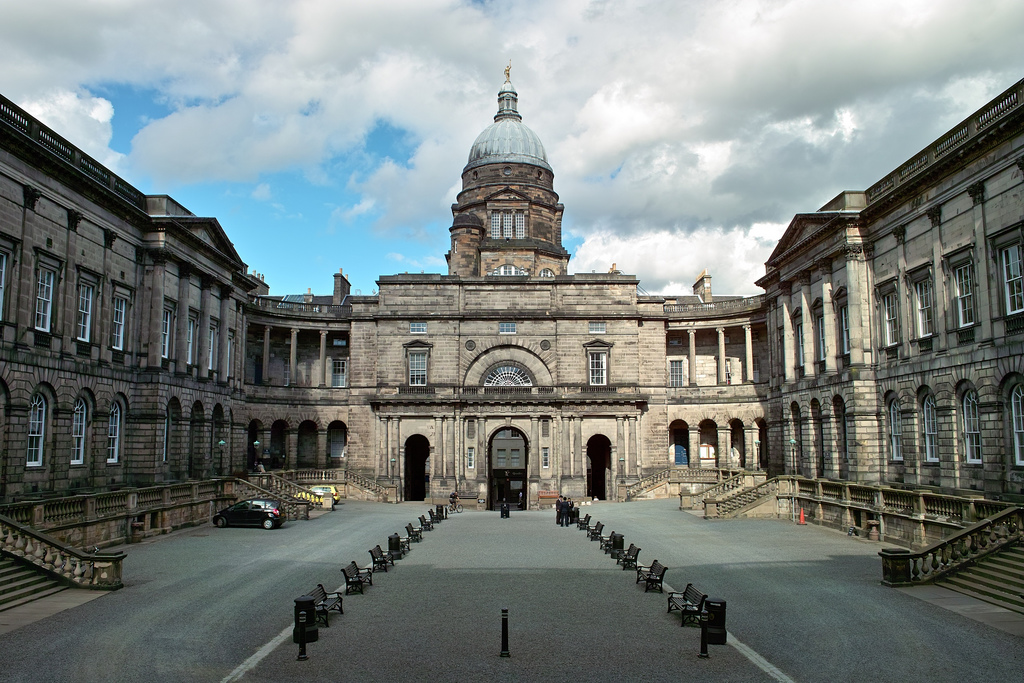 A day after my birthday, I turned on the television and switched to a news channel, where I stumbled across a figure whom amazed me. He was J.J. Rizal, an Indonesian historian and he was discussing topics related to Jakarta with the current deputy governor. Just a few days before, I actually sat two meters in front of him conveying a couple of enthralling facts about R.A Kartini and other aspects of our national political history that occured before I was born. The journey on how I got there will be the main part of this writing.

My education background is architecture. Walls and pillows in my bedroom were mostly covered with sketches that I did when I was below ten years old. Other than the drawing part, personally I have always been interested in how human beings tight a close connection with space and design. The world’s civilization have grown together with its architecture and architecture has always give profound impacts to the quality of life of the people within it. The right architectural design could positively contribute to a nation’s social development, and I want to participate in such an effort.

Going through my undergraduate study in Bandung Institute of Technology (ITB), I was lucky to be assigned to a design studio under Ridwan Kamil’s supervision for a couple of months. Graduated from UC Berkeley, Ridwan Kamil is a major player in the world of architecture in Indonesia. Obviously he is the one who inspired me to pursue an even higher education so a year after I graduated, I finally decided to take one big step and get back to school to take a specialization in landscape architecture.

I sent in my Master’s degree application along with my architecture projects’ portfolio to the Landscape Architecture Department at University of Edinburgh, in the United Kingdom. A few months ago, I spent some time to do a web research about the university and also got some recommendations from the more experienced colleagues. If we look at the Complete University Guide in United Kingdom for year 2015 under the category of Architecture, University of Edinburgh is ranked 3rd in the United Kingdom, under University of Cambridge and above University College London. The course is equipped with a suitable curriculum combined with expertise of leading researchers and practitioners in Landscape Architecture. Other than that, it is simply a gorgeous city with lavish architecture to live in. All these convinced me in choosing to study at this university.

At that time, I was waiting for the invitation from Program Kepemimpinan (Leadership Program) from LPDP as part of the scholarship process that I was already enrolled in, when the University of Edinburgh sent me the acceptance notice through email. LPDP or Indonesia’s Endowment Fund for Education is an allocated education funds under the supervision of Kementerian Keuangan, Kementerian Pendidikan dan Kebudayaan, and Kementerian Agama Republik Indonesia. They provide scholarships for magister and doctoral degrees, inclusive of affirmation, thesis and dissertation for Indonesians. Scholarship for magister and doctoral is available for studies at both national and international universities. To be approved for the scholarship, the desired universities should be ranked in World Top 200 in LPDP list.

LPDP prepares the scholars to be the foremost generation of our nations’ future. Not only that they provide educational funding, LPDP also try to foster their scholars to be qualified leaders. I observed that the leadership value was given in every phase, whether it is the administrative selection, interview, Leaderless Group Discussion (LGD), or their Leadership Program. For me personally, it is not only a scholarship process but also an enlightening experience.

It took around 6 months from the day I applied online to the final announcement of the LPDP awardees. The majority of applicants were cut down in the interview phase, where the interviewers matched the applications with applicants’ original documents and personal motivation and goals. Overall, the most exciting part was the Leadership Program that took seven days for my batch. Some of the daily agenda were seminars with remarkable experts, including J.J. Rizal and Butet Manurung, whose presence was rather unexpected thus surprised the LPDP awardees when they entered our meeting room.

There was an unforgettable moment in Leadership Program, which was when we took a closer look at the Tempat Pembuangan Sampah Terakhir (TPST) Bantar Gebang. Our mission was to give a hand in developing the area with a creative, social project. TPST Bantar Gebang is a landfill that collects garbage from Jakarta and Bekasi residents. Obviously, the landfill has gigantic amount of untreated garbage that created health and waste management issues. The condition of the landfill affects mostly the poor families who live in surrounding neighborhoods, who mainly work as scavengers.

One of the scavengers who I followed randomly named Mas Ata. He has been surviving as a scavenger in the TPST Bantar Gebang for approximately 7 years. In times of heat and rain, Mas Ata still has to collect plastic waste as many as he can. I dare you to imagine the risks that must be faced by climbing the mountainous garbage when the rain comes, while garbage have already made the pathways become slippery and dangerous in the summer.

When I asked him, if he had chance what he actually wants to be, he replied immediately that he wanted to be an architect. He recalled that as a child, just like I am, he liked to design houses and loved drawing. That answer left me wondering about myself. Somehow, he and I had the same dream, but the thing that separate us is our education. The last education he had was Junior High School (SMP) near TPST Bantar Gebang that he entered free of charge. He added quickly if he had the opportunity to continue his education, he would do so. I was completely moved.

As an awardee, I would say that LPDP is a complete scholarship. The first reason is because the requirement is pretty general. There is also no limitation for the quota of the scholars. As long as you passed the requirements, you are in. Another thing is they do not care where you come from and whether you are rich or not. Whether your parents are famous or that you’re a public figure yourself. If you are smart and ready, you can have it. Some awardees even come from the eastern part of Indonesia, which rarely have access to sufficient information.

Secondly, they covered all you need when you are in school. I was eager to find this kind of scholarship because my dream was to get in school abroad without my parents’ financial help. Student who is admitted into LPDP list of World Top 20 University will be given additional funds for their education. Moreover, you will also receive more incentive if you publish international journal or got invited as a speaker to an international conference.

The third reason is that they gather all scholars with great links and alumni connections. This is essential considering the network is full of great people who have stunning background and inspiring future plan. I have not started my formal education just yet, but being a part of LPDP family gives me insight about foreseeable future. It prepares the scholars with sufficient “ransoms” to get into the next battlefield.

Lastly, the scholarship comes from our nation and vice versa, this scholarship is given back to our nation. I hope in the future there will be no more Indonesian children who shut the door to a higher education, especially for those who were raised in remote areas that rarely have access to a proper education.

Now, for those who have successfully grabbed this chance, remember, this is not just a scholarship; this is a duty that comes with a pride of being Indonesian.