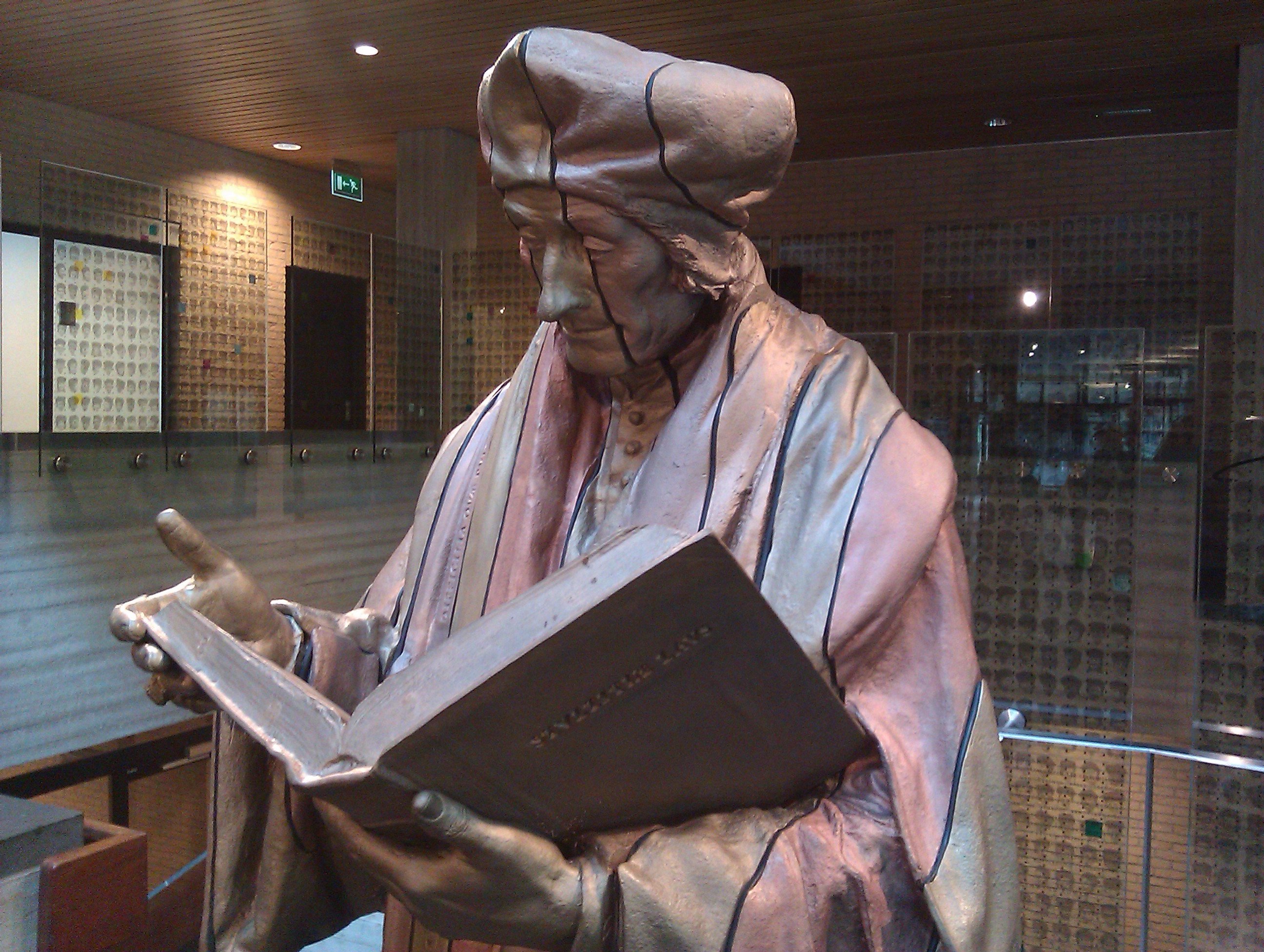 Indonesia Mengglobal Essay Clinic is our effort to provide tangible help for Indonesian applicants who want to study abroad. This essay clinic is not meant to showcase ‘the perfect essay’, but by analyzing other people’s essays (what works, what does not work, what’s good, what’s bad), we hope you can learn how to write an effective application essay and how to continuously improve your own essay. We also accept essay submissions. Click here to learn on how to participate!!

Note on the Essay

This essay will be submitted for an application to Master(MA) Programme in Human Rights, Gender, Conflict Studies of Social Studies: Social Justice Perspectives (SJP) offered by International Institute of Social Studies in The Hague – Part of Erasmus University Rotterdam, Netherland.

Motivation Statement (maximum one A4 in which you indicate the relevance of the proposed study programme for your work and your motivation for attending the proposed programme).

Since i was in childhood, there were differences on how society treats boys and girls. As a girl, I was prohibited to do things, such as run or climb a tree, while my fellow boy friends were allowed to do that. I was upset and thought that it wasn’t fair but didn’t get any satisfying explanation of it. The answer came when I was in third year in college. I joined feminist paradigm class and psychology of women and gender class. The classes opened my eyes about patriarchal system and how it affects relationship between men and women, creates concept of masculinity and femininity, and have been strongly rooted in our religion, culture, and other social structures. This system makes women in a vulnerable position and often considered as the second class, therefore women are physically, psychologically, and sexually abused. As a woman raised in a bold patriarchal culture, this new paradigm challenges me to deepen my knowledge about the issue. It gave me little explanations and dozens of questions more. Hence, I decided to conduct my research for undergraduate thesis about religiosity and rape myths perceived by men. I also join National Commission against Women in order to see the actual cases of violent against women.

Throughout my research process and my experiences in NGO, I discovered that interpretation of religious scriptures and cultural norms often misguidedly used as justification for discrimination and violent against women, for instances, conservative gender roles, polygamy, law based on religious law, female mutilation genitalia, etc. Although some of law, bills, and government’s program has already support women’s rights and empowerment theoretically, but in practice, it is half-heartedly implemented. Government and society firmly hold traditional culture and religion norms and concerns more on political and economical issues rather on this particular issue. Women, themselves, have very low consideration and understanding about their rights, even think it is part of their fate. It’s like a circle of evil and it left out without any concrete solutions.

Some efforts has been made. NGOs have tried to raise awareness of women’s rights and gender equality. Some have asked government to be more serious to defend women’s rights while some have re-interpreted religious scriptures. However, they need more people with more creative ways to fight against the giant patriarchal system. The importance of raising awareness  of rights, gender equality, and social justice in society motivates me to join NGO after I graduate from master degree. I learned from my previous experiences in several NGO that NGO could reach both society and government by their programs and advocacies so awareness of gender issues in social and political institution can be raised. Despite the fact that not every efforts succeed but it’s worth to try and fight for.

Even though I had read books/articles and attended discussions about gender issues, I am aware my knowledge of the subject is not sufficient enough for my professional career. Therefore, I am hereby applying in human rights, gender, and conflict studies: Social Justice Perspectives in ISS. This program offers a critical and comprehensive analysis, debates, and perspectives about social justice in general (including human rights, conflict, and social movement) and gender issue to be specific. Its high standard for research and analysis can boost my ability to see a problem and perhaps create a way to solve it. Students from other countries could enrich discussions, and perspectives. I also can study phenomenons cases that happen in their country, and vice versa. These are my motivation to join this program. I believe my master degree in ISS will enrich me and increase my quality in research, analysis, and find a solution for social problems,”

Hello there. This is basically a personal opinion made by myself, as the reviewer, therefore it may be included or not after further consideration by the author.

The keys to the essay prompt are relevance and motivation. Overall the author has managed to deliver both well within a nice structure. However, further improvements are needed in order to make the essay better.  When I read the author’s essay I could see that she is passionate in what she does and eager to learn deeper through the proposed study programme, which is great. More convincing content should strengthen this leverage.

I hope my suggestions are helpful or at the least give the author another perspective. Good luck on this journey and all the best!