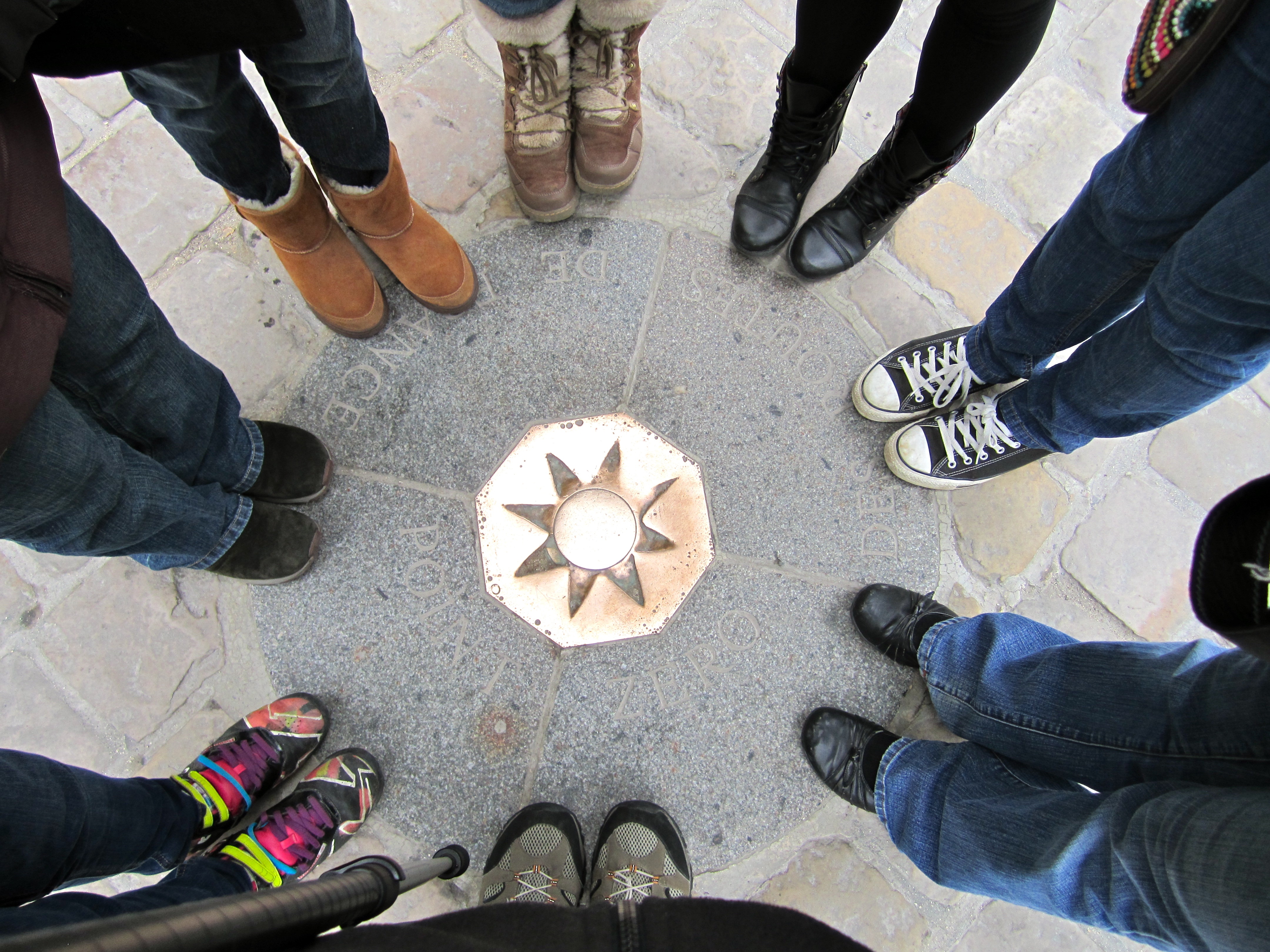 When people ask me what’s the highlight of my few years studying abroad, the answer has always been constant – the diverse group of people I have met along the way.

I have always believed some of the best learnings happen beyond the classrooms. Speaking from experience, the person I am today has been greatly shaped by the people I have met during my formative years at university. This has been achieved through working and interacting with them as well as trying to appreciate their perspectives.

During my time at Melbourne University, I was truly fortunate to be a part of Melbourne University Overseas Students’ Service, where I had the chance to meet peers of many nationalities. Similarly, participating in other student clubs and societies has allowed me to make friends with a diverse group of people. This includes writing for Melbourne-based international student publication Meld Magazine as well as volunteering for a number of cultural and charity events.

By “diverse”, however, I am referring to more than just race or nationalities – it extends beyond college majors, interests and philosophy of life. Studying arts at university, I had to take a variety of classes, including philosophy, literature, sociology, research and modules required for my major, media studies. Furthermore, due to then newly-introduced college curriculum Melbourne Model, which encourages breadth in undergraduate curriculum, I had the opportunity to take classes from other departments, including marketing and psychology. The exposure allowed me to further expand my network and horizon through interacting with different kinds of classmates. Over time, some of the friends I met during my undergraduate years have  grown to become some of the best ones I have had. Even till today, years after the completion of completing my undergraduate degree and regardless of distance and time zone, I still regularly keep in touch with many of them.

Often, international students might be trapped into limiting themselves to interact with those who share the same nationality. It is completely understandable, especially during the first few months of living abroad, as many tend to feel lonely living in a new, unfamiliar country. Nonetheless, it is important to remember to make friends with people from diverse backgrounds too. As I see it, it has two major benefits: helping you (those who are not native English speakers) to improve your English language and expand your horizon. As a mentor once said, “if we keep hanging out with a limited group of friends, we are bound to limit the way we perceive the world”.

A great way to start is by introducing yourself to your lecture and tutorial mates. Believe it or not, a simple “hello” can go a long way, turning strangers to close friends – and I believe many of you can vouch for that. Another way is participating in student clubs and societies, particularly those that allow you to meet people from different backgrounds. Admittedly, initially you might experience a cultural shock. Nonetheless, over time you will realize that at the end of the day, there are really more similarities than differences and there are tons of things to learn from each other.