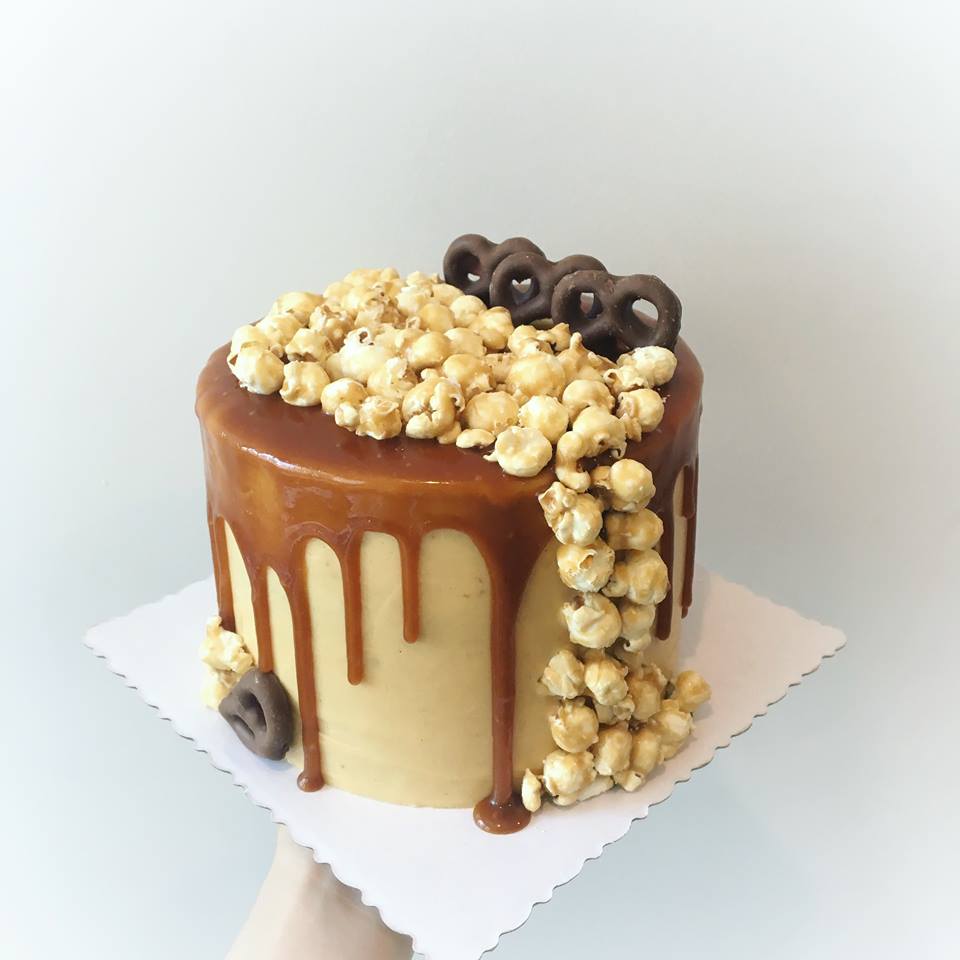 In 2009, I came to Melbourne, Australia, the city where I currently live.

After completing my Foundation Studies at Trinity College in the same year, I was not exactly sure what I want to be my major at university. Considering that I really liked mathematics in high school, I decided to enroll into the Faculty of Business and Economics at the University of Melbourne, majoring in Accounting and Finance.

I chose Accounting and Finance as my major thinking I would be dealing almost exclusively with numbers all the way. Well, I wasn’t exactly wrong until my second year when all the heavily-theoretical subjects suddenly started to appear on my timetable. Although it did not make me instantly hate accounting, there was some doubt whether this was the right path for me. Being a wise parent as always, my mom asked me to try the professional accountant life first and see where it went from there.

Fast forward to a couple of months after graduation, I managed to get a job as an accountant at a manufacturing company where I spent several months. Not long after that, I left for another job as a tax accountant at a Public Practice in South Yarra, a suburb in Melbourne. “Not bad,” I thought. The first few months were very exciting like exploring a treasure map, which really motivated me to learn and stay in the office as long as I have to finish my job. However, after about 1.5 years working there, I began to feel that there was something missing. I felt that accounting did not really provide me with the impetus I needed to excel professionally.

Being an avid culinary enthusiast, I love baking as much as I love eating. Several years ago, baking was merely a pastime activity for me. In 2014, however, as I found myself spending more and more time baking, I started selling some of my cakes to close family and friends. Many people around me proposed the idea of doing this full-time, which prompted me to start thinking about being a pastry chef seriously. To gather a second opinion, I consulted my parents and although they were supportive, they were not 100% thrilled about the idea.

Therefore, I decided to gain some hands-on experience to gain more perspectives and help me make a decision. I was still working full-time in the office when I landed a side weekend stint at a pastry kitchen for 4 consecutive weeks. However, I was still unsure afterwards so I postponed the idea until last year when I quitted my job.

To qualify as a pastry chef in Australia, you have to either go to a pastry school or undergo a pastry apprenticeship. Ultimately, I opted for the former because it requires less time than an apprenticeship, which takes three or more years to complete.

One main hurdle is that going to pastry school is just as expensive as going to a university. After doing some research, I narrowed my shortlist down to just three candidates. First, it was Ferrandi Paris, which I came across from their student blog. The cakes they made, the French chefs they met, the pastries they ate, I really wanted to experience all of those. On the other hand, the tuition fee was really expensive and the living costs in Paris were even steeper than Melbourne.

The next school on my list was the Le Cordon Bleu Sydney. The school is well-known as one of the, if not the best, culinary schools in Australia. The tuition fee was quite similar to Ferrandi and I would have to move to Sydney, which I did not really mind.

My last option was to go to the William Angliss Institute in Melbourne. The tuition fee was cheaper and the school is located within walking distance from my apartment. Although the school is really well-regarded in Melbourne, I was still unsure so I decided to wait for few months. 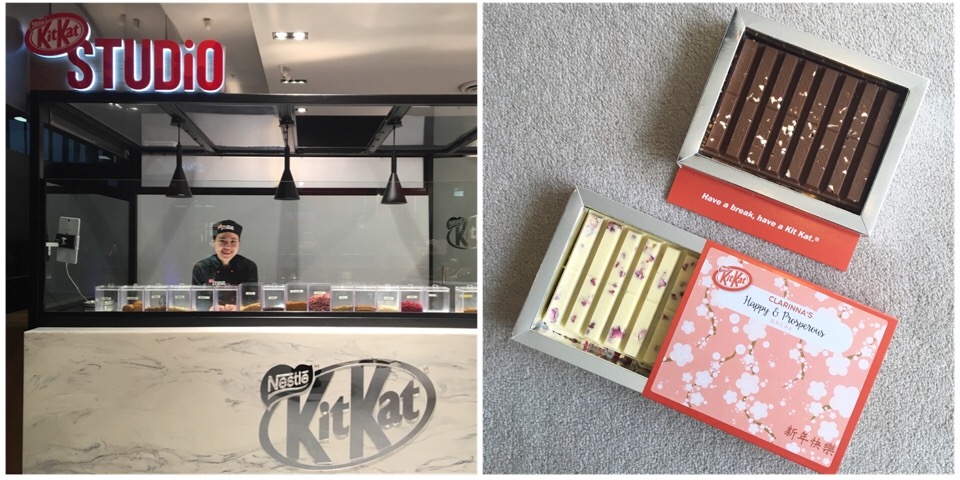 In the meanwhile, I applied for several jobs and succeeded in landing a Chocolatier position at the Kitkat Studio in Melbourne, a three-months-long pop up store installation. During this stint I experienced first-hand how tiring being a Pastry Chef could be.

It was totally not all clean and glorified like what you usually see on Masterchef. We had to wash all the dishes, then clean and polish hundreds of chocolate moulds. Nevertheless, I learned many great things and even met workmates from William Angliss who encouraged me to enroll into the pastry course at their institute. Thanks to them, now I am officially a Patisserie (Pastry) student.

Author at the William Angliss Institute

This is my second month at the William Angliss Institute and so far I am loving every single second of it. All my teachers are really experienced and keen to help us. Almost everyone in my class is active, enthusiastic, and highly-inquisitive. Moreover, the kitchens where our practical classes are conducted are very well-equipped. They have everything, including the blast-chillers and dough-breakers.

When people say it is never too late to learn something new, they are right. Most of my classmates came from other professions and backgrounds, such as architecture and design. What I found interesting is that some people have even had children as old as me; therefore the conclusion is that I shouldn’t regret having to spend several years in accounting first.

To be completely frank with you, I am not sure whether I will be a great Pastry Chef or if I will do this for the rest of my life. Regardless, I am willing to take the chance.

Lastly, if you desire a career change, do not forget to do some research and gain some valuable hands-on experience beforehand. Remember that doing your hobby for several hours is completely different from doing it as a full-time job.

All photos were provided by the author