Are you a soon-to-be University graduate, and are you looking for opportunities to land an internship in an international organization or privately-owned company outside of Indonesia? For all of you who answered yes to the two previous questions, you might want to consider Switzerland as an option. Cherika Hardjakusumah is a law and economics graduate of the World Trade Institute, Bern University, who managed to land an internship at the World Trade Organisation Headquarter in Switzerland. Here is her breakdown on internship opportunities in Switzerland – the what, the why, and the how.

The Alps, cheese fondue, and chocolate have all made Switzerland a renowned destination. However, for recent graduates, these aren’t the only things that make the Central European country attractive. As the home of the second ­largest United Nations office, 33 international institutions (including the World Economic Forum), 250 NGOs, and companies such as Nestle, Roche and Novartis, there are countless internship opportunities for young people, offering an unparalleled first work experience.

Two years ago, I left my home in Indonesia to pursue my Master’s degree in law and economics. Soon after I graduated, I landed an internship at the World Trade Organization (WTO) headquarters in Geneva. Not only did I gain research and coordination skills, I built my professional network with experts in the field.

During my internship, I also met other interns from all over the world. We’d come to Switzerland for the same two reasons: to gain international work experience and to build a professional contact list.

If you’re looking for work abroad, there’s no better place to do it than Switzerland. Here’s why and how.

What Opportunities Exist in Switzerland—and Am I Eligible to Apply?

Ranging from a couple of months to one year, most internship programs are designed to provide a general introduction to the organization or company. Interns are expected to provide support on a range of tasks, from research to administration.

“You have to be flexible and open to all learning and development opportunities,” says Monica, 25, a Spanish intern at the International Air Transport Association.

While professional work experience isn’t required to apply for an internship, a university degree usually is. Master’s students in their final year of study and recent graduates are eligible to apply.

For those looking for a longer-­term or permanent position, on­-the­-job graduate training programs are also available to individuals who have already completed an internship, have some work experience, or a specific skill set. Nestle, for example, offers a graduate program for engineers and auditors, while Novartis also offers a similar program for graduates with science background.

You can get by in Switzerland if you only speak English. Some international organizations do hire English speakers, but fluency in French and/or German is a basic requirement for private sector employment. If you speak Russian, Chinese, Spanish or Arabic, your language skills will set you apart from the pack.

How Do I Find an Internship?

The best online source to look for internships opportunities in United Nations (UN) agencies is the UN Careers website. UN Jobs portal provides broader information, focusing on both UN agencies and other international organizations. Vacancies in the private sector are usually advertised on LinkedIn or through individual company websites. 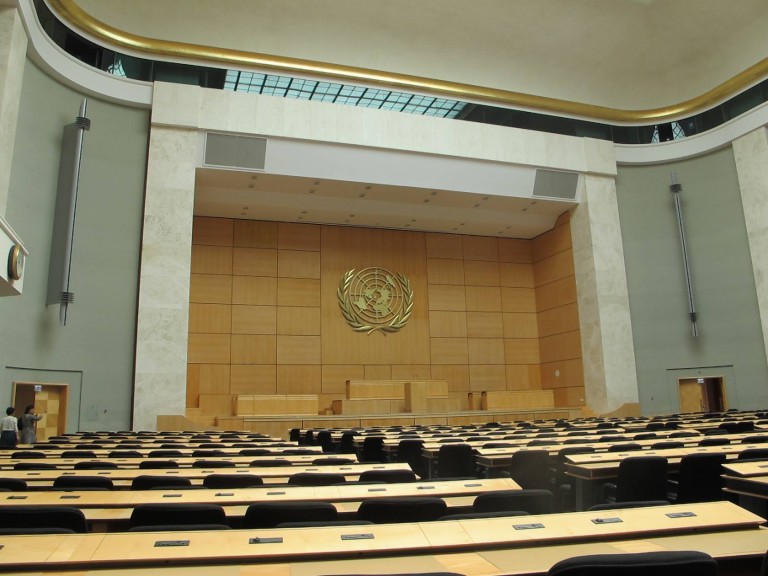 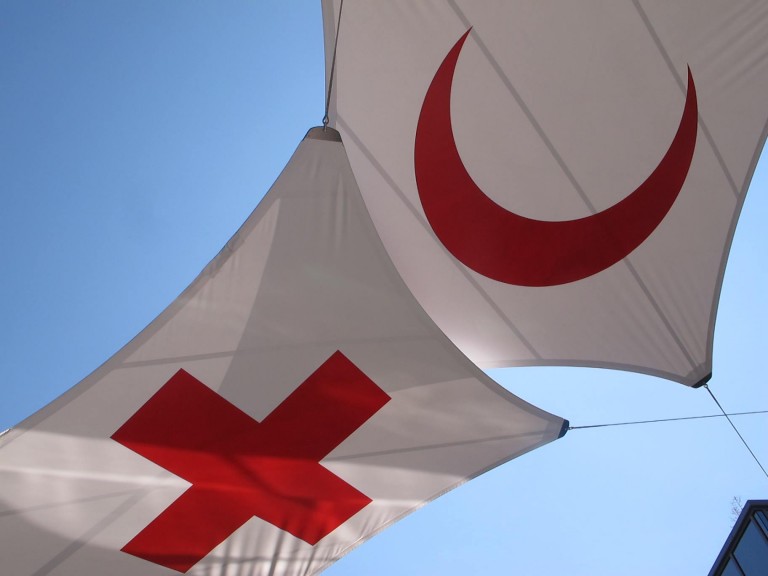 However, available positions are very competitive; for just one internship, there can be hundreds of applicants.

“Networking and getting a recommendation from my professors helped me to get my internship,” says Mengying Yu, a WTO intern from China. Consider introducing yourself by email directly to the hiring manager, or reach out to people from your university alumni or network who work for that particular organization.

Finding an internship requires time and courage. It may take months and dozen of applications until you finally land one—but don’t lose motivation and keep networking.

What About Working Visas?

The majority of international organizations (such as the UN and World Health Organization) have a special agreement with the Swiss government and are able to sponsor international interns. They’ll even take care of the administrative elements of your work permit; a process that takes approximately two weeks. This makes it very convenient for international students, including non­-EU passport holders.

Unfortunately, multinational companies don’t qualify for this same scheme and the administrative process is different. It may take months to obtain a work permit, especially if you don’t hold a passport from the EU.

What Are the Challenges?

First off, not all internships are paid. UN agencies, for example, don’t pay interns. You’ll need learn to be self­ sufficient in one of the most expensive countries in the world.

However, there are ways to save money. One option is to commute across the border from a community in France, Germany, or Italy, where the cost of living is more affordable.

It’s also worth noting that, much like in North America, an internship doesn’t always lead to permanent position. There are exceptions to this rule, though. After interning for three months at a Geneva­-based UN agency, Kim, who is originally from Korea, was recruited for a project­-based consultancy position.

“It’s not a permanent position, but it is certainly a good hands-­on experience and a stepping stone for me,” says Kim, 23.

Even if you don’t land a full ­time job, remember that interning in Switzerland isn’t just about building your professionals network or CV. It’s also about travelling around the country and enjoying everything it has to offer —which yes, includes all the cheese and chocolate that you can eat. 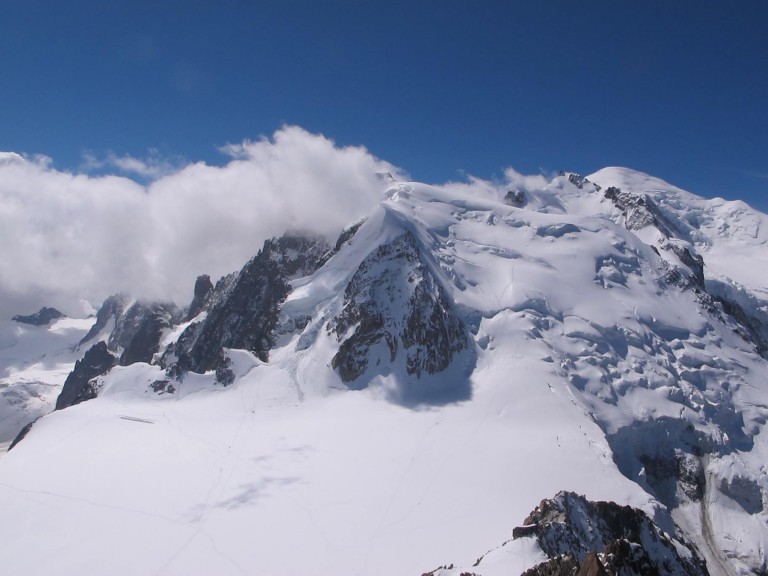 (Some of the names in the article have been changed).

The article was originally published in the Fall 2016 edition of Verge Magazine Canada.