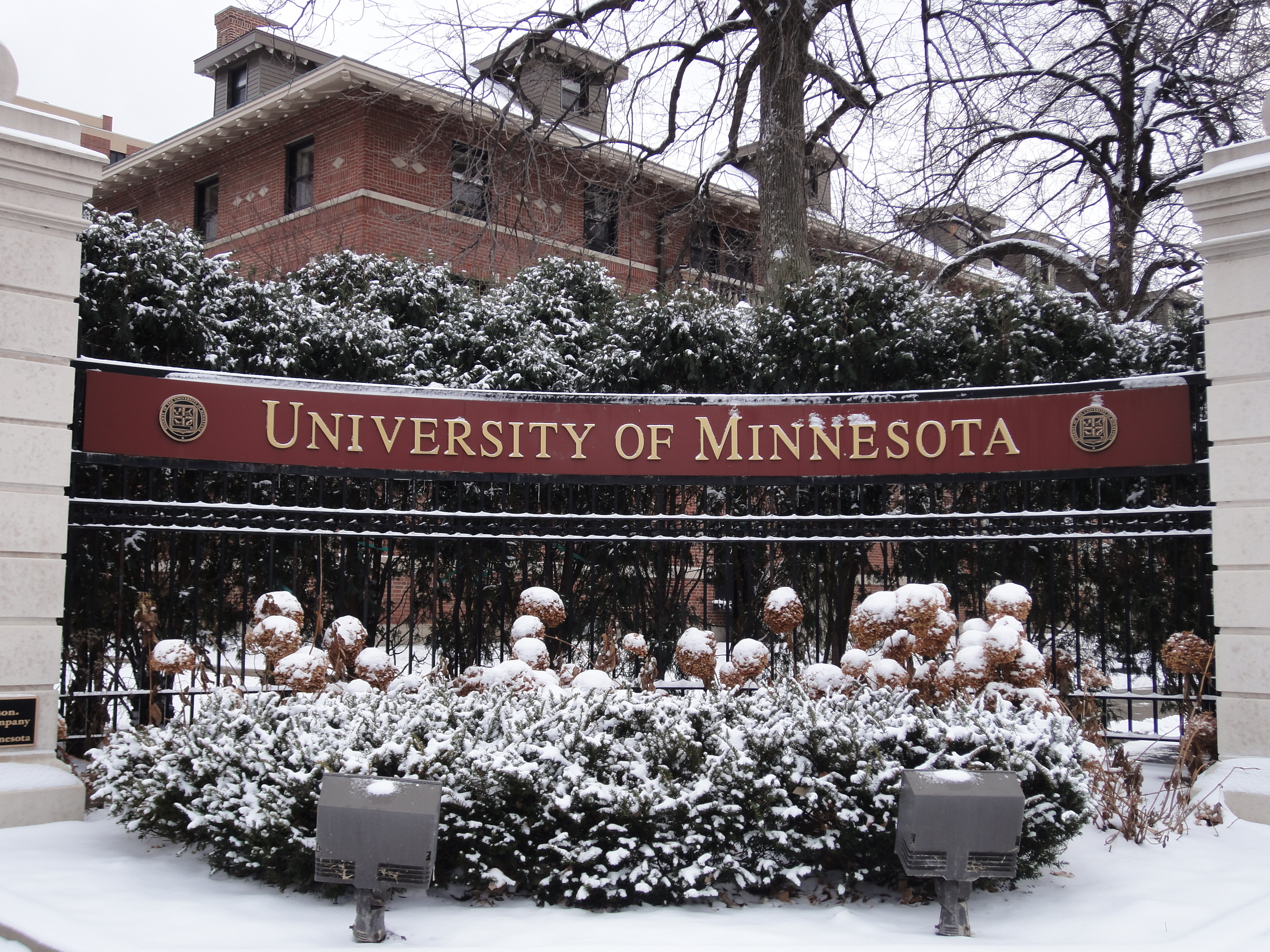 Minnesota: the Hidden Star of the North

After years of living up in Indonesia’s constant heat and humidity, going to school at the University of Minnesota couldn’t be a more different experience. For one thing, it is now completely justifiable for me to quote G. R. R. Martin’s House Stark family’s motto—winter is coming. Every fall, beginning in October, all of us here are waiting half-excitedly, half-exasperatedly, for the one thing we know is coming: winter.

Minnesota may not be a well-known study abroad destination amongst Indonesians; the Gopher state even may appear invisible to them. Even so, this “Land of 10,000 Lakes” actually houses the head-quarters of many world-renowned institutions, such as IBM, Land O’Lakes, 3M (ever used Post-It® notes?), and Target. More recently, Mayo Clinic at Rochester, Minnesota made the world wide news for its successful clinical trial in which a patient with metastatic multiple myeloma, a type of blood cancer, went into full remission following a treatment using genetically-engineered Measles virus.

See, Minnesota is not as hidden as some would think.

University of Minnesota, Twin Cities: Home of the Golden Gophers

The University of Minnesota, Twin Cities, known as the U of M or simply the U, is the largest university in Minnesota. With a total student population of more than 50,000, the U is huge, but not exactly jam-packed.  The U of M is also known for its research activities, ranking in the Top 25 of the nation’s research universities and being considered a Public Ivy school, a public school of Ivy League credentials.

With two campuses, one in Minneapolis and another in Saint Paul, students often find themselves having classes at all three sites—the Minneapolis campus having two regions: East Bank and West Bank, sitting on both sides of the Mississippi river. Generally, East Bank is the main campus, while Saint Paul is mostly for agriculture, animal science, biology, and food science majors, whereas the West Bank is best known for its art and business school.

Although student life can get busy as semesters pass by, the U provides plenty of stress-relief and entertainment, among them our very own stage venue at the heart of the U, Northrop Auditorium. Having just re-opened following renovation, Northrop holds performances of various natures from around the world, some of which are open to students at little to no charge. And as far as entertainment goes, our very own school mascot, Goldy the Gopher, would often drop by at random places to greet us students, before whizzing off on his personal Segway.

With classes and student groups, Greek life and sports teams, students have limitless possibilities of things to do as a student. Seriously! We have student groups from Beatboxers to People Watchers, from Ski and Snowboarding to Quidditch. And if you can’t find one that you like? You can always create your own groups and activities!

Still, some people may find going straight to a university abroad to be intimidating. No worries. Don’t want to jump right into university life? There is always an option to take a semester or two at nearby community colleges before transferring to the U. Convenient!

As far as my life experience living in Minnesota goes, there are loads I’ve come to love about this winterland; things that I would miss when I no longer live here. Here are some of my favourite things in Minnesota:

Minnesota nice—a concept of friendliness offered by Minnesotans to their fellow residents and visitors alike. It is said that typical Minnesotans are mild-mannered and generous. Of course, attitudes differ from person to person, but the majority of people here are really cordial, whether it be at school, on the streets, or in public places. Plus, they are really nice to their fellow drivers. It’s easy to take Minnesota nice for granted, but it’s also very easy to miss it when you’re away from the state.

Urban/nature beauty—living close to the university, I am essentially living in the heart of Minnesota’s most populous urban area. Between the University of Minnesota and the two downtowns of Minneapolis and Saint Paul, there is no shortage of city life.  The Mall of America, which houses the largest number of store vendors in the United States and has its own indoor amusement park, is located on the south region of the Twin Cities area. And yet, interspersed in the urban area are places to enjoy Minnesota’s natural beauty of waterfalls, lakes, parks, forests and winter resorts, some within an hour’s drive from the centre of the cities.

The Minnesota State Fair—constantly on the top list of America’s best state fairs, Minnesota’s state fair is the second largest in the country, seconded only by the Texas State Fair. Typically held on the last week before Fall semester starts, the state fair is the place to go for fun rides, delicious and unique food (I’m talking bacon-wrapped turkey legs, deep-fried chocolate bars on-a-stick, chicken in the waffle and beer gelato to name a few), and live music entertainment—most of which are free for state fair-goers! Oh, and of course, the chance to get up close and personal with adorable farm animals and their lovable juniors.

And last but most definitely not least, PERMIAS Minnesota—the Indonesian Student Association (Persatuan Mahasiswa Indonesia-Amerika Serikat) of Minnesota is a tight knit group of around 50 students. Every year, we welcome new students to our family and help them settle in the new environment. As a newcomer, it is very gratifying to have a group of people that can make you feel like you belong, so that you don’t feel so lost. Throughout the year, we held events and gatherings, the largest of which is our annual Indonesian Festival. We organized performances, including traditional dances, music, and martial arts demonstrations, provide Indonesian food and set up interactive stands where people can try out traditional music instruments or games, and learn more about our beloved country. In our day to day life, members of PERMIAS remain close friends, hanging out together, cooking, baking, playing sports or music and helping and relying on each other for support and friendship to make a home away from home.

All in all, I may be able to provide a glimpse of Minnesota, with its cold winters and warm and welcoming people, but only by visiting and living here would you be able to fully appreciate the life and charm of this Winter Wonderland! 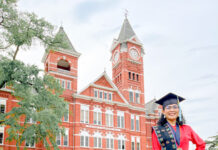 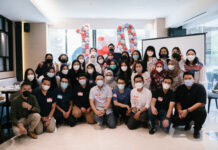 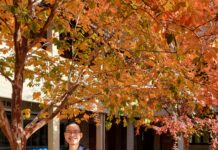