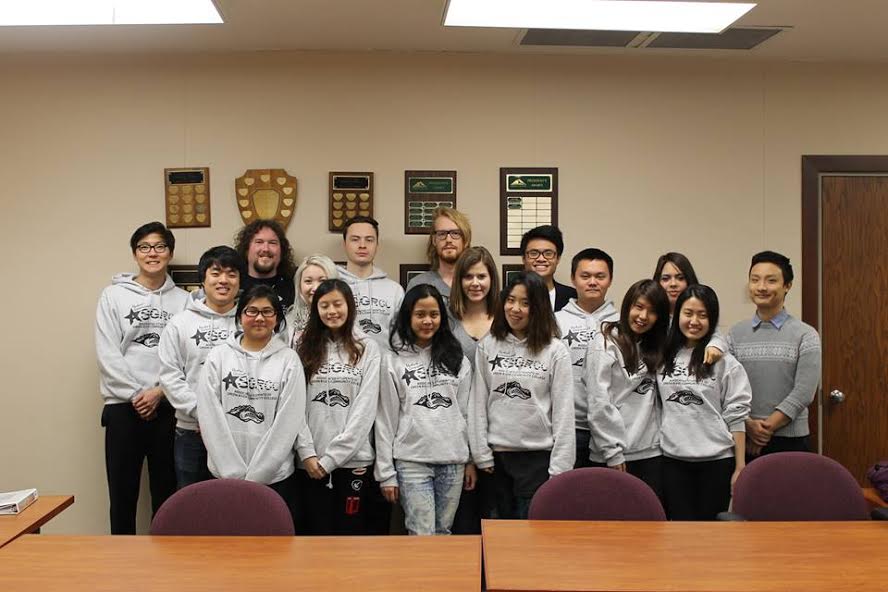 I guess one of the hardest decisions in our lives (which unfortunately is a recurring and an inevitable fact of life) is to decide whether we should do one thing or not. Take the example of when I first contemplated whether I should study in the United States, many years ago. Just like my confused self at that moment, I am pretty sure it would be a hard thing to decide for most people, because we’d leave our friends and family, those we love the most, and we’d need to venture outside of our comfort zones. Not only that, once I entered this country, I had to confront seemingly endless life trials. But, I want to share a story that transformed my life the most, which was when I decided to just take the risk and run for the student leader position at my former college. Taking the hardest decision is almost always worth it. Not only did I end up relishing every moments I had in the U.S., but I also won a Student Leadership Award along the way! 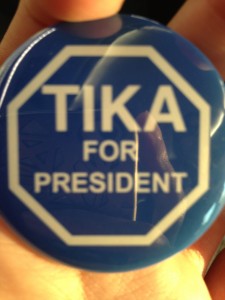 I attended a public high school when I was still in my hometown, Jakarta. Back there, I was not involved in any leadership positions at all. “Why should I care about all that stuff?” I said that to myself when I was in high school, as I am sure many of you did as well! (Oh that youthful pride….). Then, I went overseas to study at Green River Community College in a small city near Seattle, Auburn. At my college, the offices of the student life promoted a new position as president of the student body. I did not know at that time, and to many extent I am still dumbfounded until now, as to where the courage came from! But, I ended up taking a stab at it, and ran as president of the student body. 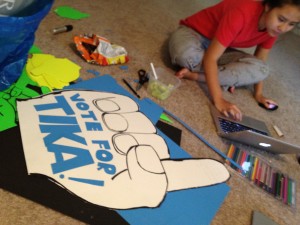 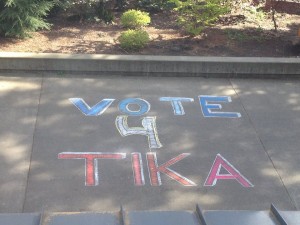 It was a special election because the previous president had to go back to his country. I still remember how my Indonesian friends very generously supported my campaign. Literally, they were like my campaign managers; they went inside countless classrooms to handout buttons and other campaign materials, walked around campus with my name sign, and even created the materials themselves! I owe them so much (especially Trivet Sembel and Angela Harun, this is a shout out to you both). Sadly, albeit those efforts, I lost the election (yes, you may cry).

Despite the fact that I lost, I was selected to be the senator in the finance committee. As a senator, I learned the roles of a student government, as well as the respective functions of president, vice-president, senators, board of trustee, and other aspects about student life in a much more comprehensive, deeper way. Perhaps I would not learn as much as I did if I were to be elected into the highest rank in the student board! Much more importantly though, I would not learn anything at all if I decided not to take a risk, and actually encouraged myself to pursue something that I had never done in the past, such as running for an election.

As I was enjoying myself as senator, fall quarter soon came, and the position for president and vice-president were once again empty. Somehow (although I had to admit that I was ‘wounded’ when I lost the first time around!), the sheer thought of running for yet another election enticed me. Since I already know the roles of the Student Body President and Vice-President, I ran for the vice-president position of student body that time, and perhaps second time’s the charm, as I got the role. One of my roles as the vice-president of the student body was to chair senate meetings. Speaking from experience, that role went beyond just chairing a meeting. It’s about leading 16 other student leaders, becoming their friends, and being a part of the team! I was also the organizer for the selection process for student senators for the upcoming academic semester. I reflected back to the time when I was in the applicants’ shoes. I could guarantee that those who applied will not regret sitting in the interview room, whatever the outcome might be, as they were already impressive even for merely applying for the position. Whether they got selected or not, they were all brave, and must be applauded for their bravery precisely because they took the chance to seize the opportunity.

In my first time organizing this selection process, more than 100 applications applied, and I am proud to say that most of the applicants were international students, just like me! As my supervisor once said, “leadership is not only about leading the followers, but it is also about being approachable.” Her words reminded me that I would only successfully reach my goal as a student leader if I first and foremost successfully motivated all the committees within the student body to support each other, as they are the backbone of the student body.

My journey as a once-presidential hopeful, a senator, a vice-president, and ultimately, a life-long friend and partner, has indeed marked a crucial part of not only my undergraduate career in the U.S., but also my life, in its entirety. By leading the student body, I ultimately learned about myself. I never imagined I would be brave enough to actually run for a position, but I wouldn’t know it unless I put myself in the situation.

Now, whenever I set my eyes on something, I write down a step-by-step “plan of attack,” and a concrete goal. I can now see and confidently testify that being a part of a student organization, we not only affected other people, but we ourselves were transformed along the way.