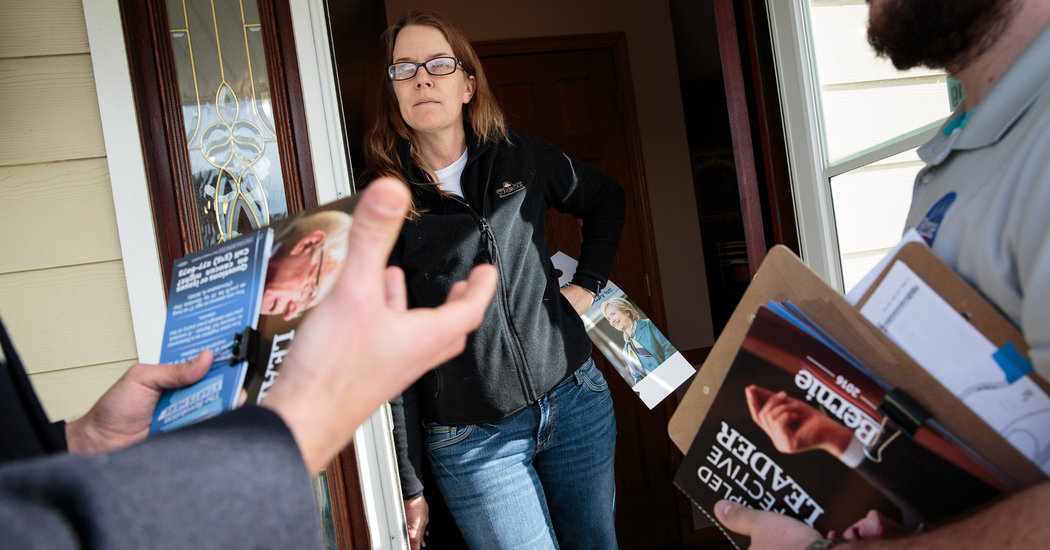 2016 is a big year for the U.S. politics. The post-Obama administration is just around the corner.  Apart from the massive media coverage over candidate’s bigot antics and comical quarrels, what fascinates me the most is witnessing directly the democratic participation in the U.S..

Let me emphasize. They volunteered – unpaid for the success of the politician. They are not even necessarily active members of the political party. Yet, they are a backbone of the candidate to mobilize other voters. This is not an anomaly in the U.S. politics as the current visible grassroots mobilization is very similar to those seen in Obama’s 2008 campaign. 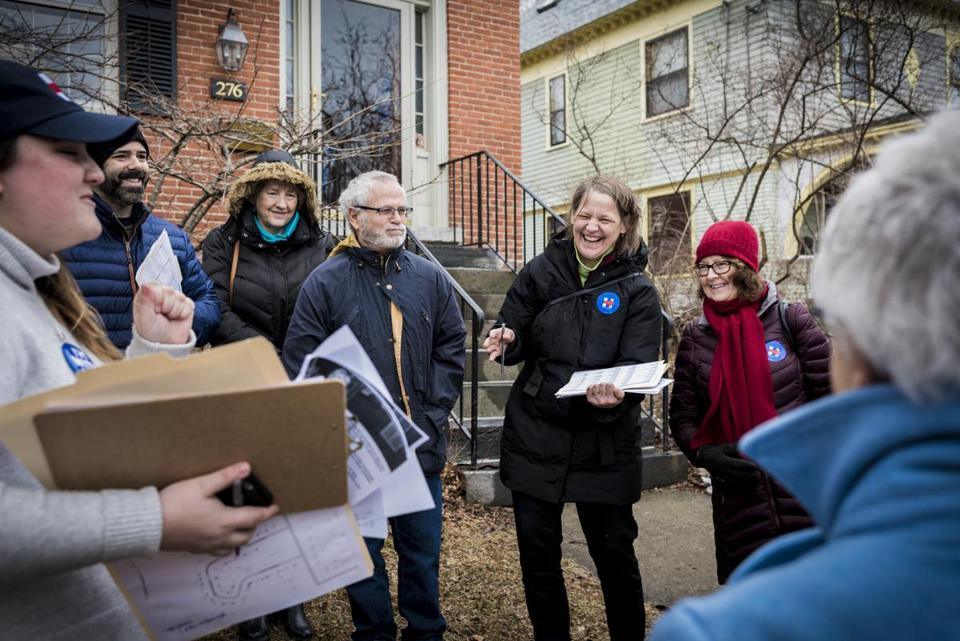 In the U.S., voters’ mobilization is a positive participation, since it is driven by the candidate’s constituents, such as my own friends, who volunteered their time to go to communities, knock on doors, make calls, and ask people to vote. Furthermore, constituents also contributed to finance their candidate’s campaign. Voters, not super PACs or rich donors, have a stake in their campaign and can influence the candidate. For example, both Democratic Party presidential candidates, Sanders and Hilton, raise the average donations of 27$ and 45$ respectively from public.

Don’t get me wrong. The U.S. has not always been free from voter fraud. One of the most famous voter fraud cases happened in New York during 1860s was coined as the Tammany Hall fraud. Tammany Hall, the Democratic Party’s political machine in New York, mobilized the votes of immigrants and the poor to vote through violence, intimidation, and bribe.

Nowadays, we can’t claim that the U.S. is totally free from voter fraud. Yet, according to the Brennan Center for Justice, it does exist but barely happens.  Voter bribe is considered a voter fraud and a strongly punishable crime in the U.S.

Voter bribe is also a crime in Indonesia. Despite not specifically stated in the Local Election Law as a criminal act, it could be prosecuted under the Criminal Code. The keys are each citizen needs to be vigilant about voter bribes and law enforcements need to investigate and prosecute them.

Indonesia’s democracy is young and will continue to evolve as our law strengthens. As citizens, we also need to go learn to mobilize beyond ‘clicktivism’ and voter bribery.

The idea that people vote because they do want to and because they are fully aware about the consequence of their vote is notable.

I believe Indonesia can and will achieve this level of democratic participation just as the U.S. learned to stop ‘corrupt political machines’ like Tammany Hall. It will take time but by taking the better public awareness of the importance of a meaningful participation in democracy into account, we can accelerate this process.

Grassroots mobilization – where constituents, instead of money or intimidation, that mobilize votes – should be our target. We should encourage people to mobilize mass for candidates they support. One of the ways is by volunteering to knock door to door. Creating the real connection between citizens and not merely clicking ‘like’ for movements on social media are the beauties of democracy.