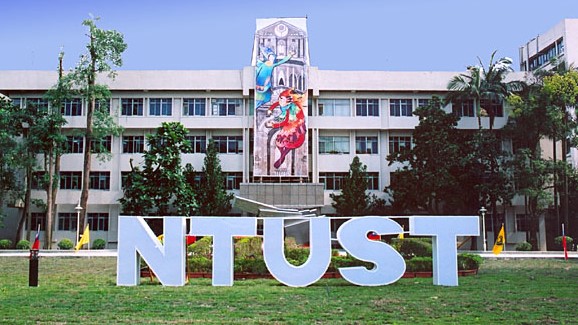 Today I am going to talk about the difference between studying in National Taiwan University of Science and Technology (NTUST) and Institut Teknologi Sepuluh November Surabaya (ITS). I was very excited when I was announced as one of the scholarship recipients to pursue a Master’s degree in NTUST. To me, it was a great opportunity to take, particularly to experience studying abroad. I graduated from Chemical Engineering Department in ITS, then I continued taking the same major in NTUST.

So, are there any differences between NTUST and ITS? 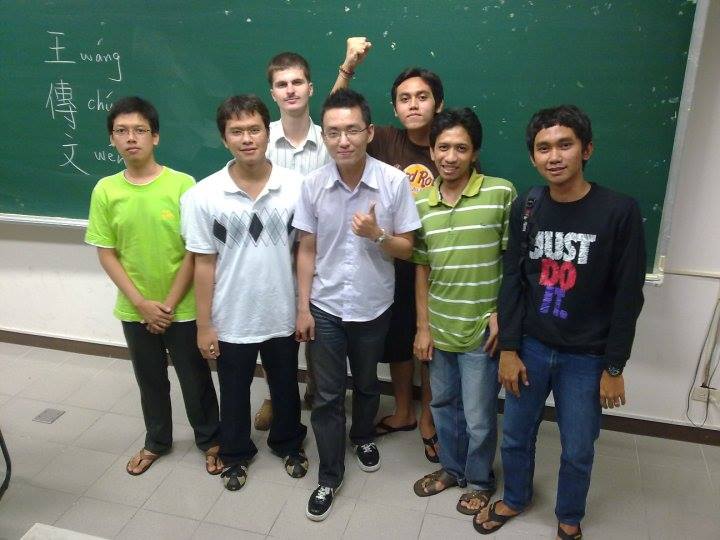 In terms of academic life, there are differences and similarities as well. When talking about teaching method, basically there is no significant difference between those two. Lecturers come to class, the students listen. There are assignments and exams as well to evaluate students’ progress on the subject. This system is similar to that in ITS. What I observed as unique is about punctuality. In NTUST, most lecturers come to class on time, so we made effort to do that as well. Otherwise, we will miss a lot of lecture materials. In Taiwan, it is also common for students to bring food and beverages with them to lecture class. It is often seen in morning classes, where students have their breakfast in class. In Indonesia, this practice is unusual, ITS even forbids students to bring any kind of food or beverages to class.

For credit system, both universities use it. In NTUST, one course usually equals to 3 credits. usually consists 3 credits. This is slightly different with ITS, in which a course typically belongs to an even number of credits, for example 2 or 4 credits. In NTUST, I was required to finish 24 credits in the first year. For students pursuing Master’s degree, in those required 24 credits, they must take at least 2 core courses (in my case: Advanced Chemical Engineering Thermodynamics/ Advanced Chemical Reaction Engineering/Transport Phenomena I and II).

Both NTUST and ITS utilize course selection system. In NTUST, the system is opened two weeks before the semester starts and closed two weeks after that. It allows students to “sit in” classes they are interested in before choosing them officially. Students are also allowed to pick courses offered by other departments, as long as the requirements are met. By requirements, it could mean we have taken the required core courses or we stay under the limitation of choosing courses from other department (a maximum of 50% from total credits for that semester). While ITS also has its course selection system (called FRS), the period is opened one week before the semester starts and our selection must be confirmed or agreed by our supervisor. In NTUST, students are not required to obtain permission, although some supervisors have their own suggestion when it comes to choosing courses.

What about “outside” classrooms? 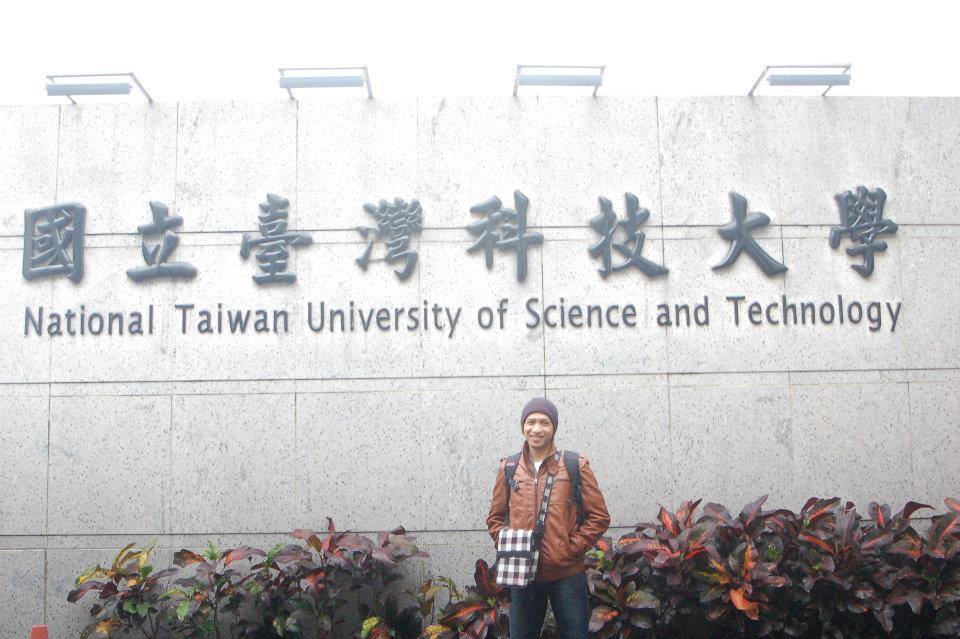 Apart from taking courses in classrooms, there is lab work. Students pursuing their Master’s degree usually spend their first year to focus on their courses. The second year will be focused on research, conducted in a lab. Research facilities in NTUST is quite extensive, including analysis measurement apparatus such as Gas Chromatograph, Ultraviolet Visible (UV-VIS) Spectrometer, and Scanning Electron Microscope (SEM). Back when I was studying in ITS, there were limited research equipment. However, ITS currently has an analysis lab with sufficient equipment. It makes NTUST and ITS similar in terms of research facility.

During my time in NTUST, I also had the opportunities to have intensive interaction with a lot of international students. NTUST has a diverse student body, approximately 10% of its total students come from different countries. I met friends from Taiwan (certainly), India, Egypt, Vietnam, USA, Ethiopia, Bangladesh, even Czech Republic. With friends from the same chemical engineering department, I often talked about courses and research topics. That was a fantastic experience for me because I could learn their culture. It was also a way promote knowledge sharing. I could improve my English and boost my self-confidence as well.

That is my story. Do you have similar experience?