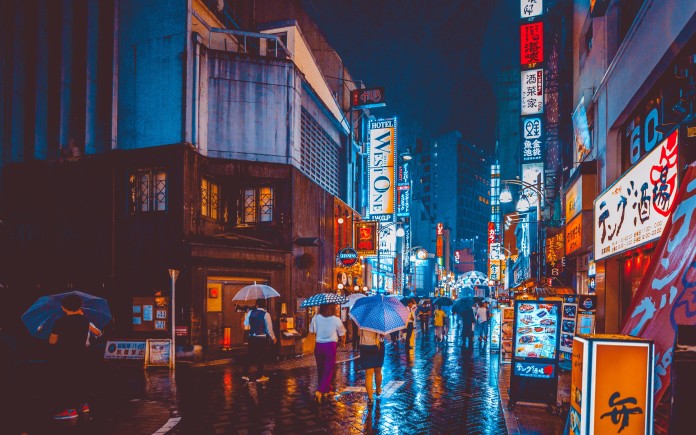 Living abroad exposes you to new cultures that you may not be accustomed with. Adapting to new cultures, and eventually adopting positive aspects of it in your daily life, may actually give you a competitive edge in the professional world. Indonesia Mengglobal Columnist, Steffen Hadi, shares his main takeaways from Japanese culture that have helped him thrive in the workplace.

Believe me there are a lot of bright sides of working overseas. Well for starter, working overseas is one of the rare situations where you can work while you are actually travelling in another country. But now, I would like to discuss a specific benefit that we could get from working overseas: positive culture.

For me, working overseas gives me added values that I did not find elsewhere. There are some cultures that has improved my work ethic. Let me share you some of the key takeaways from working in Japan.

Japanese people really respect time. They tend to do everything as efficient as possible. Consequently, they also respect other people’s time, which makes them very punctual people. While I was working in Japan, punctuality was key for you to get other people’s respect. Punctuality is implemented in every aspect of life. From train schedule to work deadline. Although it was very difficult for me in the beginning, in the end I find that punctuality really helps me in my career even in Indonesia.

As I work in a legal services industry, clients are indeed our so-called universe. We need to respect the client’s time by being punctual, and as punctuality is a rare commodity in Indonesia, it could be your special feature in the eyes of your client or employer.

Not giving up is also something in me that was enhanced when I worked in Japan. Japan had an economic slowdown in 1945 and 2011, but the country persevered. The people persevered and rebuilt the country into something that we respect today.

This one is a bit familiar for Indonesian people, but I have to admit that Japanese people take it to another level. Their respect for the elders is reflected in their small gestures that you can see almost every day. For instance, in Tokyo, you can see a lot of elderly people walking alone using their walking sticks, and you may be surprised that there is no one that would help them. Surprisingly, such “ignorance” is actually the form of respect. Japanese respect the elders in a way that they believe the elderly people can do what young people are able to do.

Another example is that during professional meetings, the eldest person will always sit in the middle. On his/her left or right there will be younger people. This is the form of respect where the Japanese believe that eldest should sit in the center of attention surrounded by his/her underlings.

The impact of this culture for me is not as extreme as not helping elderly people. But it assured me that even in advanced country like Japan, respect for the elders are still extremely important.

Maybe you have seen how the Japanese decorate their houses. One word: simple. Such tendency is actually originated from Zen way of life. In Japan, Zen is one of the teachings in Buddhism where everything must be perfectly sufficient. Not less or more. Hence, the modesty.

Typical Japanese buy something if they feel they need it and do something if it is their obligation or necessity. They will not do or buy something recklessly. Indeed, the most obvious reflection of this culture is how Japanese treat space. They can turn every small bit of space into a tiny and cute but useful space.

Of course, this culture helps me from spending my money recklessly.

There are a lot more of key takeaways from my working experience in Japan, but if I may summarize, the ones listed above are the most important and useful takeaways from me. Of course, not only Japan, but other countries have other positive cultures that we could take and bring home. The most important thing is how we can learn from it, apply it to ourselves and others.

Photo by Benjamin Hung on Unsplash 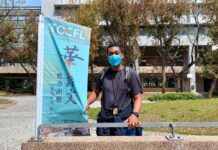