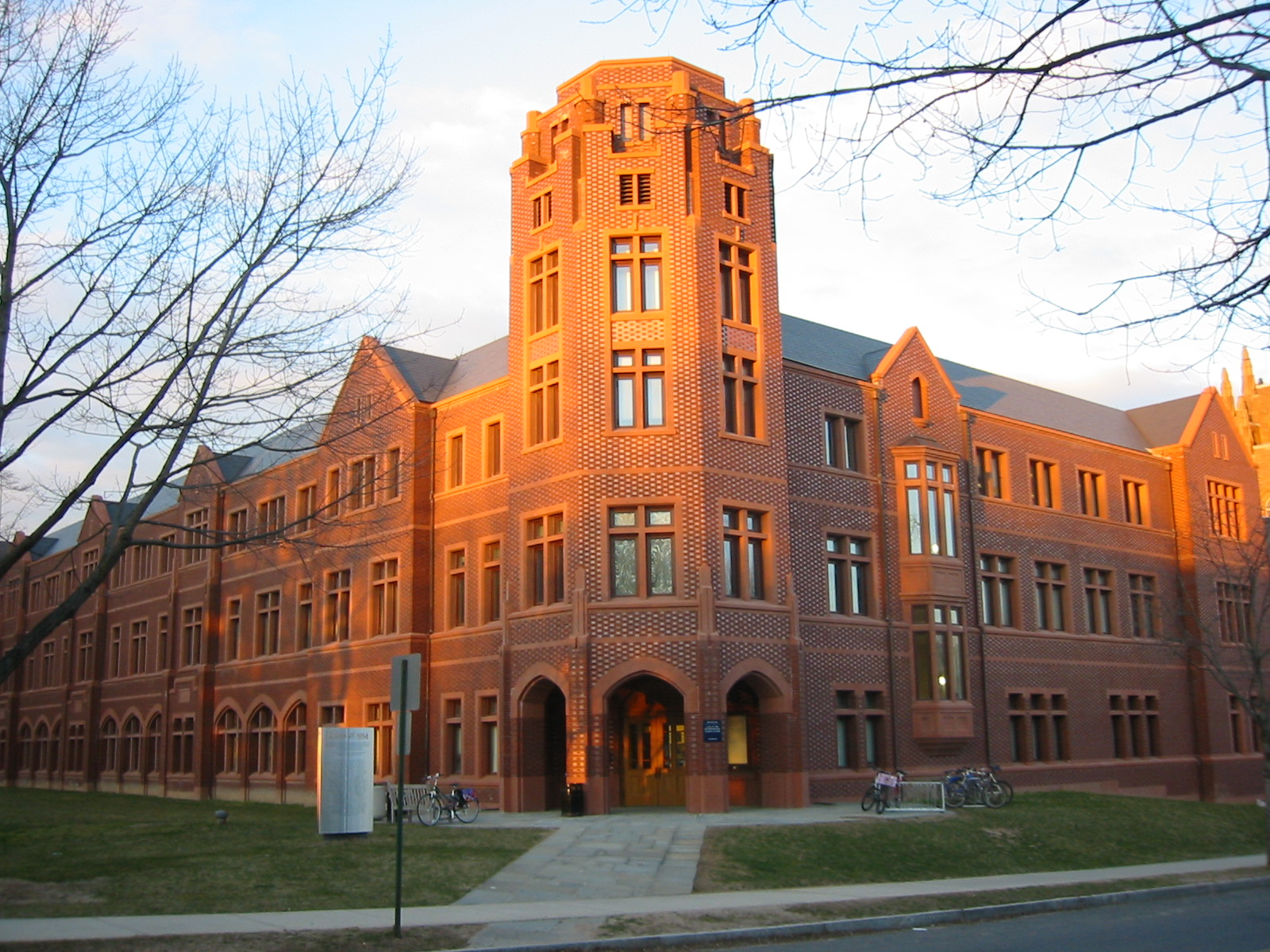 What do most people say when you tell them you’re going to Yale-NUS College in the fall of 2013?

“Wow, you got into Yale University?”

With all the media attention Yale-NUS received last April (and the months thereafter), it is still quite a shame how many people do not know about this exciting educational adventure. The underlying theme in most responses is confusion. I’ve always wished for more time to explain to the sirs/ma’ams/tantes just what Yale-NUS College is…. and what my hopes are for what it will become.

Yale-NUS College is going to be the first liberal arts school to be built in Singapore.

The educational scope in the first two years of study will include topics such as scientific inquiry, literature and humanities, and political and philosophical thought. At the moment, a team of select faculty is “incubating” at Yale University, designing the common curriculum.  It will not only cover the Western basics of a liberal arts education, but also emphasize Eastern schools of thought. Works like the Analects of Confucius, the Ramayana, and The Art of War will not only be a feature but a core part of the student’s learning. The vision is this: “A community of learning, founded by two great universities, in Asia, for the world.” You choose a major in your third year.

So that’s the core idea behind Yale-NUS College. Yale-NUS College is now open, with its very first class matriculating in July 2013. The first class will consist of 150 students. On January 18-20, 2013, there Experience Yale-NUS Weekend was held, for prospective applicants. As is any great idea, Yale NUS is nothing without the people who drive it and invest their time in it–it was at this event that I got a chance to meet them. I met the admissions team, the Deans, student interns, and some faculty members–and learned two things.

The first is the profound reality of beginning with tabula rasa—a completely blank slate.   Yale-NUS doesn’t have an identity or a set of traditions or a set of rules…and so it hit me that the possibilities for future students suddenly became endless. Are written exams the only way of assessing knowledge? What is the purpose of having a student government with a student elected leader? Who will be our mascot, the cute Brazilian mammal or the clever star of SouthEast Asian folklore? We get the unique chance to ask these questions, and we get to decide—we get to invent new ways to structure our extra-curricular activities, plan our student government, and give feedback to the faculty. Most important of all, we get to bring our diverse backgrounds and experiences together to decide who we are as a living, breathing, learning unit.

The second is the kindred spirit all the faculty, prospective students and senior leadership found in each other. No one was exactly the same—there were students from AP classes, public schools, and the IB Program; there were concert pianists and charity founders and fashion entrepreneurs; there were foodies and music enthusiasts, and science geeks; there were archeologists and biologists and classicists—yet we all found common ground. We found no competition or arrogance, just a shared excitement and passion in learning together and from each other. Yale-NUS will be a place where knowledge is not just repeated from a lecturer to his/her students, but where knowledge is shared, discussed, processed, experimented with and applied. It will be a place where professors and students sit together in classes, where “any question may be asked, and any answer discussed”.

I remember when I had to choose where to go for my tertiary education. I was lucky, because I had learned in school that the most valuable way to learn is to develop skills and critical thinking instead of just content. Not only that, I learned that all subjects are interconnected, and that interdisciplinary learning is not only unique–it is necessary. Thus, I knew I wanted liberal arts because of the freedom it gives me to study and narrow down what I am passionate about, and develop skills I can use in practically any field.

Economically, Indonesia is growing rapidly. It is long overdue that the educational landscape transforms along with this growth.  The majority of high school graduates across Indonesia looking for a tertiary education will choose a major for specific vocations, because right now we still think that getting a degree in pharmacy or accounting or law will guarantee us financial security. In some cases it will. However, a decade from now, things will be different. People who have equipped themselves to adapt, solve problems and think critically will be the forerunners of political, economic and social change.

In this day and age, who can put a price on being part of the founding of a new college? This exciting venture is happening at Indonesia’s doorstep, and is an opportunity we can take advantage of—for the development of our nation, and the future of our grandchildren. When I begin to doubt my choice in accepting the offer to go to Yale-NUS, I remember a (future) classmate’s remark: “Ask yourself, will you regret not choosing to grasp this opportunity in 10 years time?”