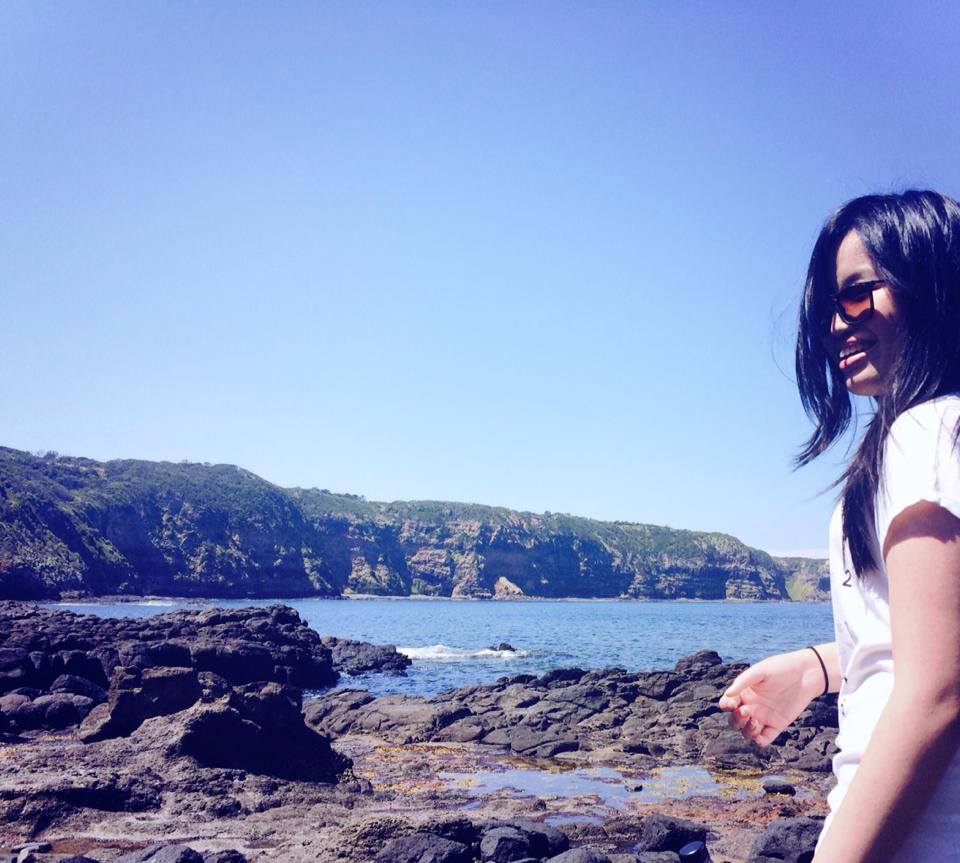 It has always been a dream of mine to live overseas. As a little girl, the prospect of studying abroad was like waiting for a bag of sweets after a period of hard work.

I didn’t have a particularly thrilling high school life to talk about. I only had four other classmates throughout my secondary years, all of which were girls I had known since primary school. So naturally, going abroad was my golden ticket to find a new experience, to start on a clean state and get a new identity – one that is much more exciting. I wanted to prove to my parents that I was mature enough to live alone.

I remembered not feeling homesick during my first months in Melbourne. I was enrolled in a foundation course to prepare for my enrolment in the University of Melbourne, and was surrounded by international students all over the world. I befriended fellow Indonesians coming from cities that I had never heard off. Melbourne had a slow, relaxed vibe that I was unused to, coming from Jakarta. The people here hung out in cafes way past midday, and I found myself wondering whether their jobs were that relaxing.

With my poor sense of direction and an inability to read maps – I was lost all the time. Traveling to the CBD was supposedly easy, yet I had taken double the amount of time to get there, even after staying in Melbourne for a month. Melbourne is famous for its trams, and it took me six months to fully understand which tram that I should take to get home, or to go the city. I ended up in the middle of nowhere more often than once as I hailed the wrong tram. It was altogether rather an alienating and confusing experience but I enjoyed the bustle anyway.

The newness faded away eventually, and I got bored. As I entered University, I found it difficult to make friends as everyone seemed to be in a hurry to go for their next class, or to head off for work. I was overwhelmed with how quickly everything seemed to be going. Friends that I had one semester, will be gone the next. I found myself making horrible decisions that I should have known better. I fell in love and had my heart got broken on so many occasions, and I even grew bitter. I was betrayed by friends that I had trusted, and found myself hurting the friends that I love.

In a blink of an eye, I was halfway through my University education and I had changed my second major 3 times. From Japanese, to Creating Writing, to Psychology, I couldn’t decide on my second major. I questioned my major in Media and Communications, and whether or not I could get a job with such depressing lectures that seemed to go on about the fall of the media industry. This sense of a doomed future seemed to get worse during my caffeine crashes as I tried to finish my Media assignments at the eleventh hour.

That said, I had a breakthrough moment as I handed in a take home test that I had literally finished a few hours before the due date. I was walking through campus, and the leaves were falling. I heard conversations in languages that I don’t understand, and there were also people having this thick Australian accent, talking on how cold the weather is. Then I remembered looking up and smiling at the grey sky – I realised how grateful I was to be having this opportunity.

Despite everything, I’m grateful of not knowing what is going to happen, and of not understanding what I’m doing, and even appreciating it.

I left Jakarta for Melbourne, fully demanding a perfect experience, in which everything would go according to the plans I had made. I thought that this experience would prove my maturity and comprehension of the world.

But staying in Melbourne has taught me that maturity comes from not knowing everything. That growth goes hand in hand with accepting the uncertainty and discovering your weaknesses, and staying friends with yourself nonetheless.