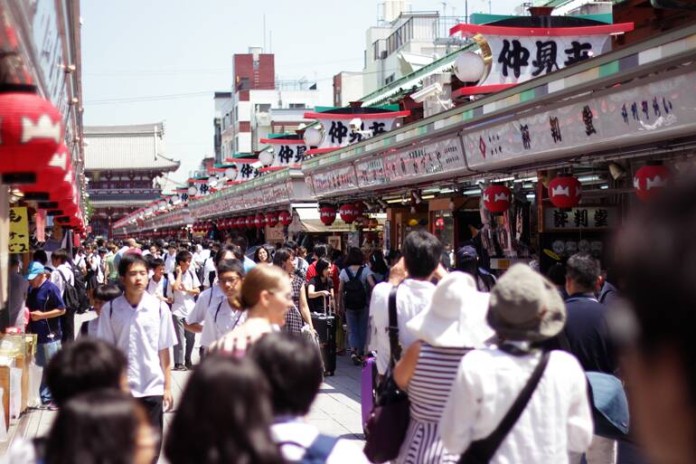 Before I start, I’d like to warn you; if you’re here expecting an inspiring story filled with fun and confetti, brimming with joy and motivation, you wouldn’t find it here. Well, maybe you will find them here; motivation (not the fun and confetti, I’m sorry, my dear).

And, I’d also like to apologize for my writing; it’s ramble-y. It’s personal, it’s less than professional. This is personal because a quick browse around this place, reading some articles, told me that; hey, maybe people who come here need something new. Maybe what they need is not all the fun, but some of the downs, because as much as happiness out there, there are also numbers of tears and pain, right?

So, back to my previous apology; this won’t be an article that gives you ‘studying aboard 101’, ‘choosing your major and university, a to z’, because this wonderful place already have a plenty, and here I’m writing to tell you the most basic thing of studying abroad; should I do it or not?

Or rather; do I deserve to study abroad or not? 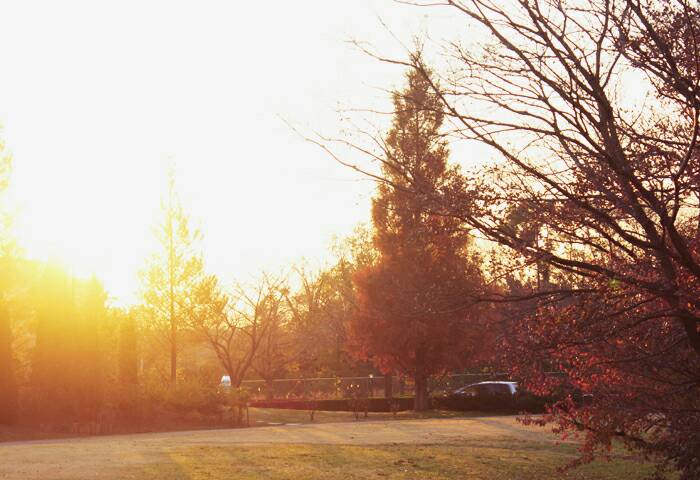 I’d like to start by stating that I, by no means, is ambitious. I’m not someone who has a concrete image of what I want to be in the future. The most specific career I can get is a Japanese interpreter. Yes, Japanese interpreter. Japan. That’s the only constant and specific thing I have in my mind when word ‘future dream’ came around. I’m no stranger to Japan, as far as I can remember, I grew up with them around me, and a decade later when I have to choose my major, it’s given that I choose to pursue Japanese studies.

I’m no stellar student. I’m the last student people would expect for exchange student candidate. After all, you’d imagine someone with impressive As lining their report card, bagged at least 10 achievements, organization experiences, volunteering works, and academic writings under their belt for an exchange student. He and she would be famous around campus, tagged by more than 10 people in their Facebook or Instagram photos. Student exchange candidate would be the star of the show, someone whose voice compels people to hear and listen.

“There’s no way I can do this,” I told myself when I saw the recruitment for the first time. “There are better people, they’re more suitable,” I thought. But I wanted this, the other voice in my head said, and I, four years later, am thankful that I listened to that voice.

I wanted that chance – to study in another country, to pursue my dream; to improve my Japanese language skill is the first, studying about their culture – specifically their pop-culture which has been the spearhead of their soft power – is the second. 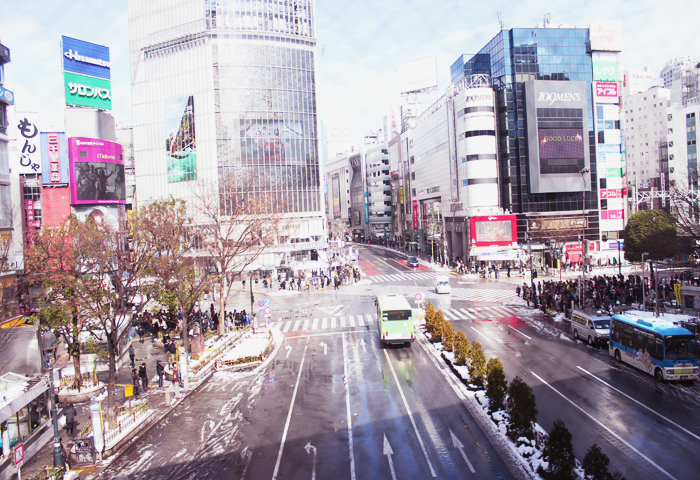 I decided to submit my less than impressive resume; I got straight As in Japanese Language and linguistic, also introduction to popular culture, which boosted my GPA a lot, then even though minuscule, experience as staff in my major’s annual event. My TOEFL’s score was satisfactory too, thanks to years of gaming and reading.

I passed the document selection, then came the last and the most intimidating test; the interview. The final boss.

I’m sure though, if I tried to recall hard enough, and I’m kind enough to give myself a credit for I always think of myself as ‘inadaquate’, I actually did fine. I could answer all the questions given to me, a little fumble here and there, but I managed to get my message across (such as what am I planning to study there? What kind of academic plan you have after returning here? What’s your career plan?)

The confidence that I had at the time did not come from anywhere. It came from myself; because I want this strong enough, because I, who always thought I’m not good enough for this, for once thought that, “hey, I deserve this.” Such a small thought, small bravado, but it’s big enough to change my world.

Months later, I found myself, for the first time in my life, riding a plane to another country, then my life took a turn for the best. I am glad that back then I chose to close my eyes to fear, and open my eyes to uncertainty. To sleep and wake up to the same crippling voice in my head yet realizing that the fact that I’m here, 5,778 km away from home, alone, is the testament that I’m worthy, I’m adequate. 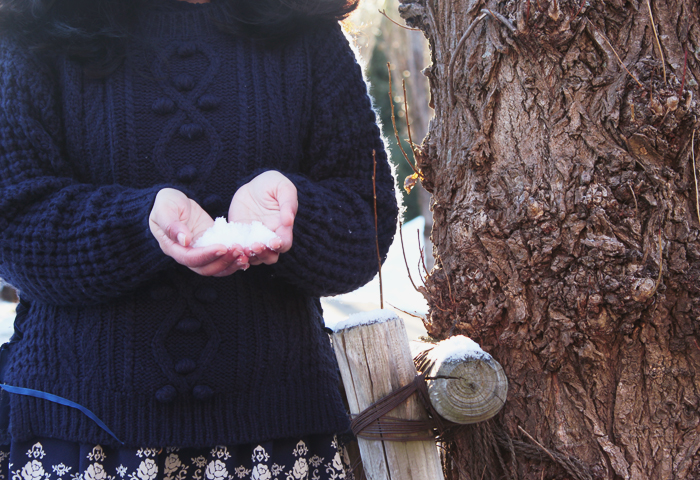 And here we are right now, nearing the end of this story. And I’d like to ask you; how many of you are looking back to yourself, recalling those particular days when you estranged yourself for something you wanted, just because you think you’re not worthy enough to deserve it?

So many, I know, because even the greatest of men have their regrets.

So if you’re here reading this, and you happened to be someone who already went abroad, congratulate yourself, pat yourself on the back. Forget that research that seems to bore no fruition, forget that e-mail from your Professor inquiring your report’s submission. Forget, and think of yourself for a while, think of how far you’ve come, and love yourself a little more.

If you want that scholarship, if you want that chance to study in your country of your dream, then seize it. Submit your application, write your resume, “be shameless”, as my senior in the university that I went to told me. “Study abroad is not always for people who had done lots, study abroad is also a chance for people who had done nothing to do some”.

Taking the first step is always the hardest part, as everyone had said. I’m sure there are many circumstances, but if you’re like me, unable to take it out of fear that someone else is more worthy, not because you particularly fear the failure, then stop thinking about them; think of yourself, think of what you want because you are worthy, you deserve it.

And once you find yourself out there, a thousand miles away from home, hopefully you will discover that, yes, I deserve this life-changing experience.